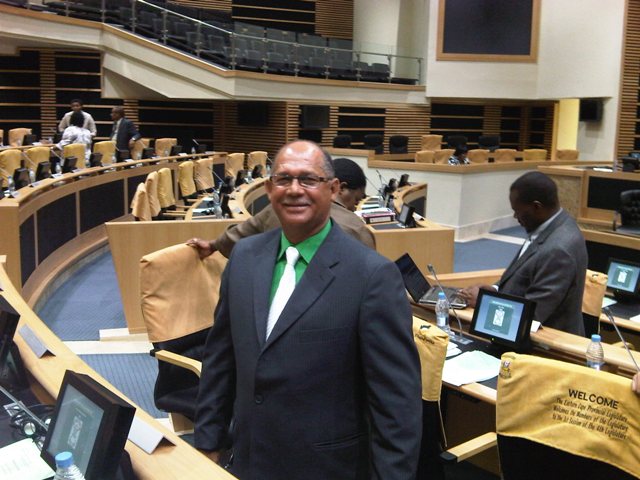 The Democratic Alliance in the Eastern Cape congratulates all successful matriculants for 2013.

The Province’s overall pass mark of 64,9% was announced by the Education Minister, Angie Motshekga. The figure is up from 61,6% in 2012.

Although these statistics seem encouraging, the Eastern Cape Province is once again the worst performer in the country, and the only province with a pass % below 70%. (The other eight provinces have obtained pass rates between 71,8% and 87,2%)

What is most disconcerting is the number of learners that entered Grade 1 in 2002 and the cohort successfully completing Grade 12 in 2013. Using the pass rate as the main yardstick to assess performance is simply not a credible measure of the quality of education in the Eastern Cape.

The problem with focussing on the pass rate is that it does not take into consideration the number of learners who drop out of the system before they write the National Senior Certificate examinations.

In real terms, with reference to those that entered Grade 1 in 2002, the success rate of this cohort completing Grade 12 is a mere 17,14%. The question that needs to be posed is “what happened to the other 206 681 learners that have not made it to Grade 12 in 2013 – were these learners retained in other grades because of poor performance, or did they simply drop out?”.

The results obtained in the Eastern Cape, although a slight improvement of 3,3%, is a clear indication that the department is not getting all the basics right.

Factors that have attributed to these not so satisfactory results, albeit an upward trajectory, are:

1. Uncertainty regarding redeployment – 5 500 educators as per the 2013 post provisioning norms must still be reassigned to other schools;

3. Failure of the department to act against thousands of educators at home for long periods on incapacity leave;

4. The non-appointment of substitutes for teachers on approved leave;

6. Illegal closing of schools due to educator shortages; and

7. Uncertainty amongst educators as to whose posts were to be declared redundant. Come 1 April 2014, 5 000 posts have been cut as per the 2014 post declaration.

For the Eastern Cape Province to succeed in the long term, educators must pay unforgiving and meticulous attention to the detail of educational quality. Principals should be curriculum leaders overseeing effective implementation of syllabi. They should be made to sign performance agreements; socio-economic conditions should not be a precursor for bad performances.

Despite these many challenges, the DA in the Eastern Cape acknowledges the need to celebrate with disadvantaged schools with limited infrastructure and resources, that managed to produce outstanding results. We acknowledge the reason to congratulate individual learners who, through sheer hard work and dedication have excelled, and we acknowledge those parents who sacrificed all to assist their children in getting the best education they could.

This is also reason to applaud dedicated teachers and also those departmental officials that went that extra mile in assisting our learners.

To those learners who did not manage to pass in 2013 or did not pass with the necessary quality, now is not the time to despair, but to redouble your efforts with persistence and hard work.

Although there may be obstacles that seem insurmountable to overcome, you must persevere as there are many options open to improve your results.

Once again, good luck to all achievers.