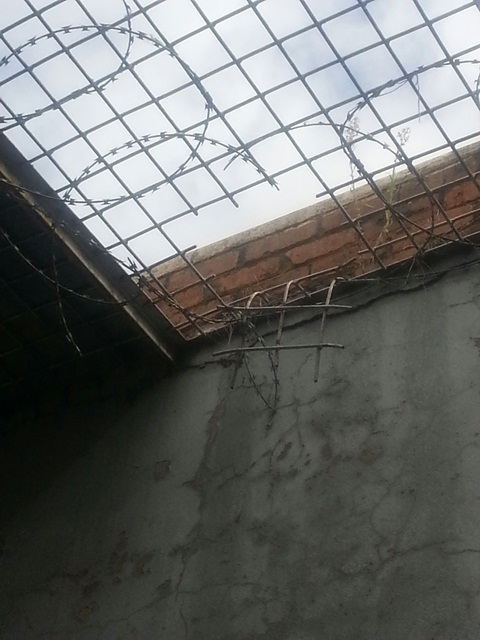 Economic growth and job creation in small Eastern Cape towns is very much linked to rural safety and security.

For some time now the DA has been calling for the re-establishment of a specialised Rural Safety Division.

We have to turn the economies of our small towns around if we are to create more jobs in the Eastern Cape. Safety and security is a key component of creating the right environment for investment.

Two suspects escaped through the roof on 17 March 2014 — one was being held for rape and the other for cable theft. The roof is still open and the holding cell is still in use. This follows shortly after another suspect escaped in January this year. All three suspects are still at large.

This is a shocking state of affairs, considering a number of letters written to the MEC for Safety and Liaison, Helen Sauls-August, and a reply to a legislature question from DA provincial spokesperson for Safety and Security, Bobby Stevenson MPL, dating back to 2012.

In that reply, the MEC admitted that work had come to a standstill but gave the undertaking that repairs would commence in January 2014. Nothing has come of these promises.

This police station does not have a strong room to keep dockets and confidential files and they currently have one vehicle for crime prevention.

This is just another example of the non-caring attitude of the administration of Jacob Zuma’s ANC, whereby no-one is held accountable. While committed officers of the SAPS are doing their utmost to do their jobs, they are doing so without the most basic of resources.

Just like MEC Sauls-August’s undertaking to the people of Mount Fletcher has failed, so her party continues in their failure to honour their statements of addressing corruption within their ranks. For example the names of candidates who have issues with the law still remain on the ANC’s national list for parliament and even the actions of the President himself regarding his Nkandla homestead are not taken seriously.

The quality of our leaders plays a massive role in our future success as a nation. We must be sure to vote for positive change on 7 May.