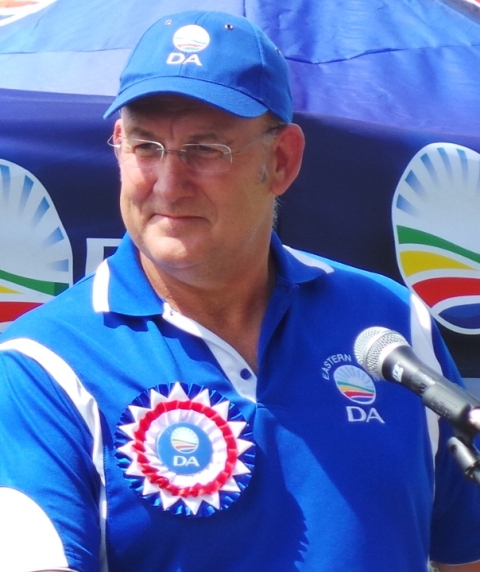 As we commemorate Freedom Day the best way to celebrate this significant day is by ensuring that our democracy is healthy and protected. Freedom is a journey not an event. We are working to realise true freedom in South Africa, a day when people have job opportunities and corruption is a thing of the past.

We are reminded on this day of South Africa’s first non-racial democratic elections in 1994 and the establishment of a state where there is no place for segregation and minority rule. We celebrate the fact that we are one nation with one of the world’s most progressive constitutions.

The DA acknowledges the historic role played by the ANC and the significant progress that was made under President Nelson Mandela in reversing the inequalities of Apartheid. The DA is committed to redressing the legacy of Apartheid and to realising the rainbow dream that was prevalent post 1994.

Under President Jacob Zuma the progress we made is being reversed. Today there are 1,4 million more jobless South Africans than on the day he took office.

The citizens of this nation must make sure that there is a counter-balance against the ANC of Jacob Zuma so that our hard fought democracy remains safe. The DA is the only party that can provide this counter-balance. We have the best offer to put South Africa back on the path set by Nelson Mandela.

The growth in unemployment under the ANC is the single biggest challenge in South Africa. The DA believes it has the solution to this in its 8% growth policy. If Nigeria can achieve 8% economic growth, then so too can South Africa under a DA-government.

The only true dignity for citizens of this country is a real job that provides independence from the State as opposed to the dependency dividend that the ANC relies on so desperately to maintain power.

Freedom Day is a day to reflect on the fact that real freedom means less dependency on the government.

On the eve of the general elections of 7 May, I urge the people of this province to reflect back on 1994 and to make sure that the ANC moves further away from obtaining a two-thirds majority and the DA coming closer to becoming the government.