Plans for shake-up in education welcomed: The Herald 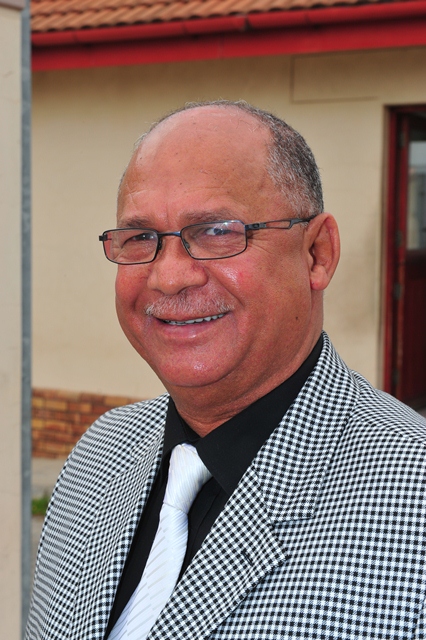 WHILE education experts and a teachers’ union welcomed recommendations tabled by a ministerial task team to help raise the quality of the country’s matriculants, if adopted, Nelson Mandela Bay high school principals have mixed feelings.

Details of the changes were contained in a Sunday Times report yesterday, with Basic Minister Angie Motshekga confirming the report is on her desk. The recommendations include:

“I can’t see how that is possible. We have been constantly dropping the standard of education in the country – and now all of a sudden it’s time for change. This is more of a political situation than an educational one. We can’t go on like this. And now we are enforcing maths, when some pupils simply can’t cope with maths,” Oosthuizen said.

“I think it is really positive. By raising the pass rate we will be producing a better quality of education, so pupils become better individuals. If you speak to university lecturers, they will tell you the matriculants struggle with basics,” he said.

“By previously having a pass rate of 30% we created a culture among pupils to aim only for that 30%. By raising the bar we force the pupils to improve their attitude towards education and change their perceptions from the current state of being content to an environment of aspiration.”

Riebeek College Girls’ High School principal Marilyn Woods said although the intention was positive, it would take a long time to improve the overall quality of education in the country.

“I’m not going to say it’s a good or a bad thing, but it must be said that there is no quick fix to improving education. The previous 30% pass mark gave a lot more pupils the opportunity to go further but had a negative impact on education itself,” Woods said.

“Regarding maths, I think it is a good thing that it becomes compulsory because maths is a life skill which is important as an adult. I don’t think abolishing life orientation will have much of an impact as you receive aspects of life skills in all the subjects.”

Uitenhage High School principal Timothy Heyns said: “I think it is good – we can’t keep pushing through students who only know one-third of the work.”

“This is all things we knew; the standards have to be upped,” he said.

An East London education expert Dr Ken Alston said the report was not only frank but also direct and long overdue. “These recommendations are good and they may actually place us amongst internationally recognised standards,” Alston said.

“This is the first time in 20 years that the government has actually come with anything of substance.”

Other recommendations include adopting tougher university entry requirements, raising the standard of exams in the language of instruction, and a national Grade 9 exit certificate qualification being introduced.

Alston agreed that the university entry requirements were currently too low, which was a poor reflection on the expectations of the future leaders of the country.

National Professional Teachers’ Organisation of South Africa (Naptosa) president Basil Manuel said: “There are quite a few things in this report that we are excited about, although we are still going through it.”

Manuel highlighted the maths issue, the Grade 9 exit certificate and the need for quality teachers as crucial points.

“We have been making these recommendations all along so the real question here is what the government is actually going to do about it,” he said.

DA education shadow MEC Edmund van Vuuren said the pass mark should be increased to 50%. He said life orientation was indeed a waste of a subject.

“Markers should also be required to write a competency exam because it doesn’t make sense to employ markers who wouldn’t be able to pass the exam themselves. The only solution would be a competency exam along with the proper qualifications,” Van Vuuren said.

The committee also recommended that matric results no longer be published in newspapers as this often led to serious consequences such as self-harm and even suicide.