Call to help proper authorities with protecting our heritage 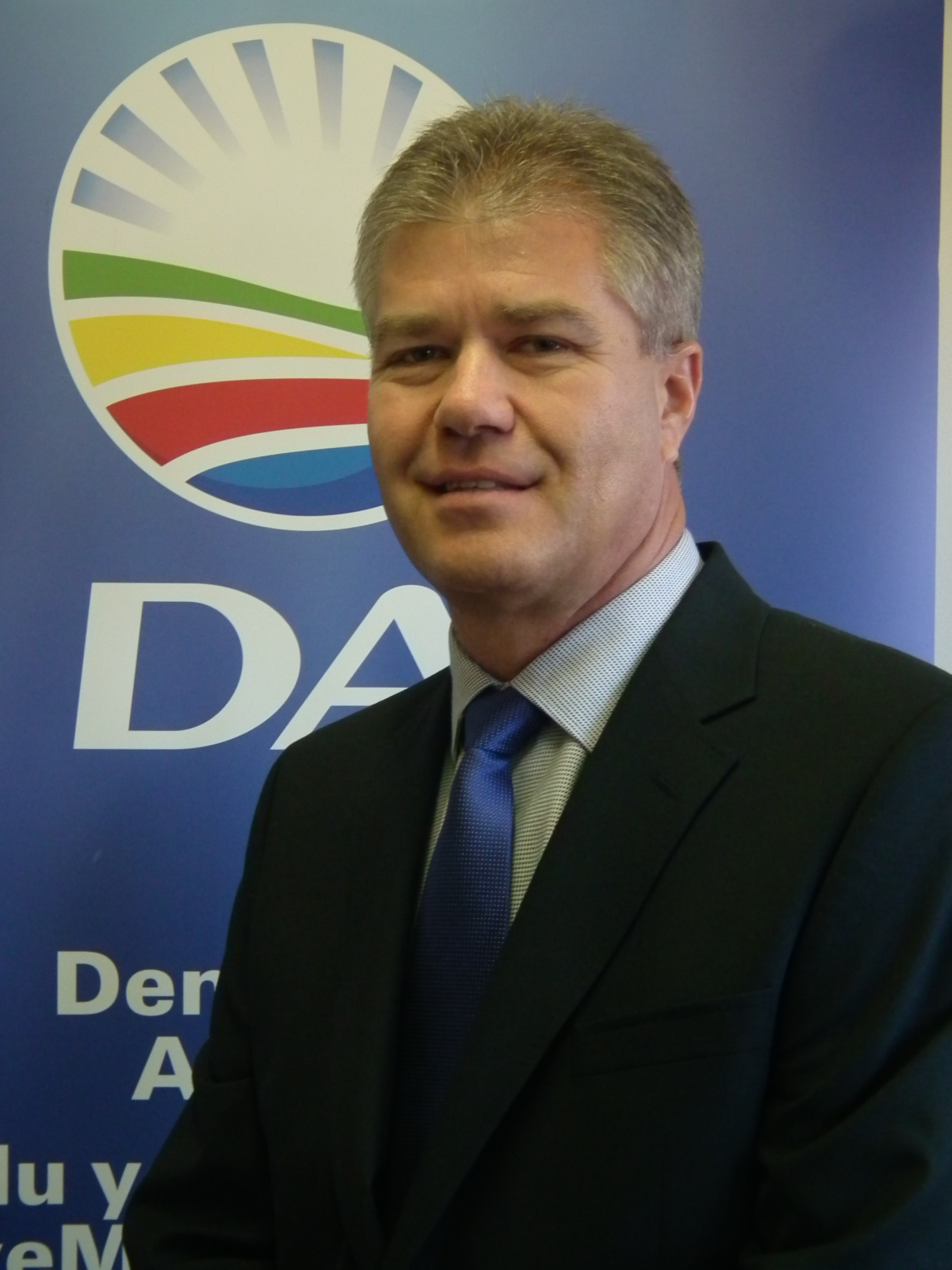 FOLLOWING the lead in last Saturday’s Weekend Post (2 August) and your editorial, I am compelled to bring a few things to your, and the public’s attention.

Authority on changes to buildings does not lie with the Mandela Bay Heritage Trust. The authority lies with the Eastern Cape Provincial Heritage Resources Authority (ECPHRA). The authority falls under the department of sports, recreation, arts and culture (DSRAC), based in Bhisho.

The DA is seriously concerned as to the present relationship between the ECPHRA and DSRAC. Only R2-million has been budgeted for ECPHRA, which employs four permanent staff. The ECPHRA office rental and committee members also have to be paid from this budget.

Miscommunication and infighting at this level has caused a serious backlog in the processing of permit allocations. The permit committees have not met for many months.

Heritage protection is under serious threat in our province due to inaction. Numerous incidences of flagrant disobedience of the law have been reported to me recently. (Port Elizabeth and Uitenhage being the main culprits).

A building over 60 years of age is not necessarily viewed as a heritage building. Permit committees have to assess the heritage value before taking steps to protect. Local government (municipalities) have to support the provincial structures.

We have to restore respect for ECPHRA and the National Heritage Resources Act No 25 of 1999. (ECPHRA and DSRAC are missing from the many reports in Saturday’s Weekend Post)

The DA has to also question the role played by certain building inspectors. There have been some dubious decisions.

It is our duty to future generations to protect our heritage. We, the DA, call on all residents of the Eastern Cape and relative Institutes to support this. The DA will be calling on the MEC for DSRAC, Pemmy Majodina, to act with urgency.