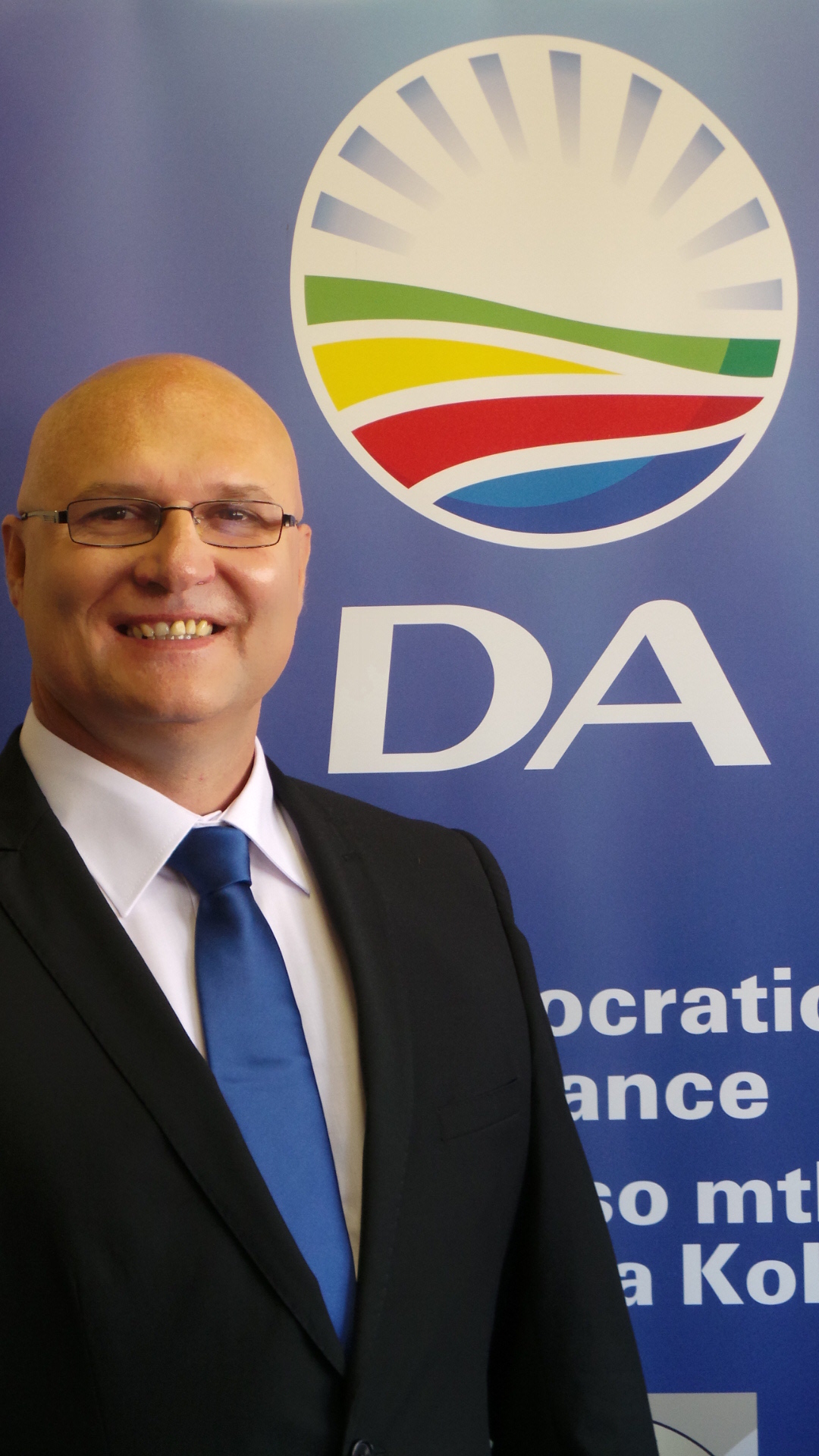 THE article “Government to fix up defective homes” (Daily Dispatch, August 12) refers. The ambitious target to rectify 2 721 defective houses in the Eastern Cape for the pre- and post-1994 period is noble but this is political canvassing with empty promises, leaving the department unable to reach their targets.

In reply to a legislature question I posed to human settlements MEC Helen Sauls-August recently, she said her department had already spent 46% of its budgeted funds in the first quarter of this year. The remaining 54% would be spent by the end of the second quarter of the 2014-2015 financial year.

Countless families have been waiting for years to have their houses fixed. According to the 2011 census figures the housing backlog in the province totals 606 616. It is estimated that 65 000 houses in the province need to be demolished and will cost the government in excess of R8-billion to rebuild.

The ANC’s housing policies have resulted in the poor and underprivileged being trapped in new urban ghettos of decaying properties for which there is only a limited market. Beneficiaries should play an inclusionary role in obtaining these properties which would allow for a sense of pride and ownership as opposed to getting them as gifts from the state.

Houses must be built properly. This can only be achieved by the continued search for new, innovative housing models, building technologies, funding structures and community structures and community participation initiatives to improve the affordability and flexibility of housing options. — Kobus Botha, MPL, DA shadow MEC for human settlements, Bhisho