DA to lobby for end of costly Sopa tent village 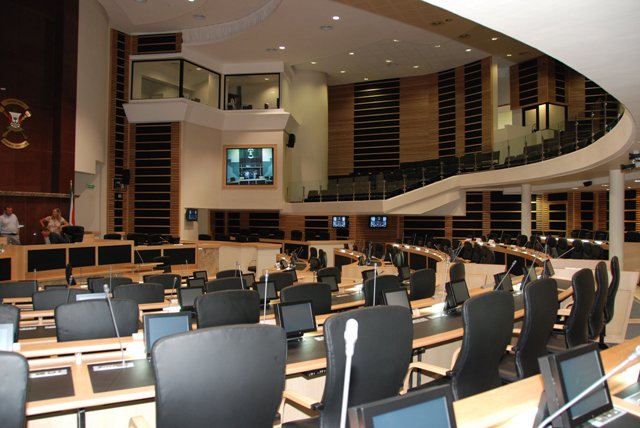 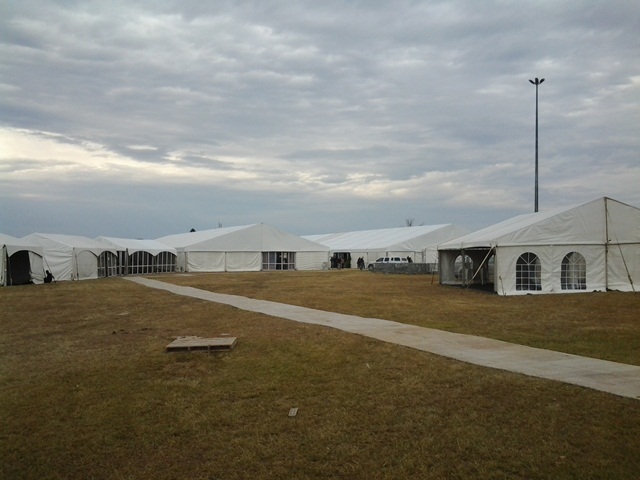 The DA will be lobbying that all future events at the legislature are held in the Raymond Mhlaba Chamber.  Since 2012, over R10 million has been spent on holding the annual State of the Province Address in an extravagant but unpractical tent village on the legislature grounds, instead of the state-of-the- art chamber which was revamped in 2009 at a cost of R40 million.

This is a clear example of how the ANC-government wastes money by prioritising grand-standing political expenditure over the delivery of services.

Last week members of the Public Participation, Petitions and Education Committee (PPP-committee) of the Legislature were informed that tent-hire and catering for each the last three Sopa-event had amounted to a grand total of R9 648 853.00.  These costs exclude all other services provided on the day.  It also excludes the costs of the duplicate 2014 Sopa, on 27 May this year, following the general elections.

The only justification for holding this event in a tent within walking distance of the legislature chamber seems to be the size of the guest list.

According to the information supplied to the committee, 500 people can be seated in the Raymond Mhlaba Chamber as opposed to the estimated 1 500 guests who were invited to the last Sopa.

Are breakdown of the costs are:

While the use of the chamber will impact on guest-number, a more restrained approach will go far in improving the image of the Bhisho administration that it is taking its role serious in ensure more money goes to bringing pro-poor service delivery to the people of the Eastern Cape.

As the official opposition in the Eastern Cape Legislature, the DA will be lobbying amongst the members of other opposition parties as well as the ANC who service on the PPP-committee that recommendations are made to the Executive Committee in the Province to consider the costs and value for money in a more efficient and cost-effective manner by utilising the existing resources that the chamber can offer.