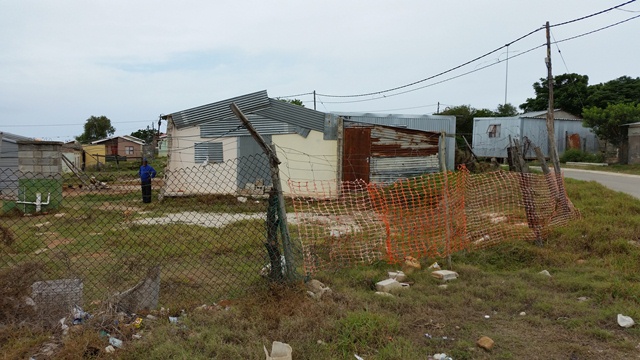 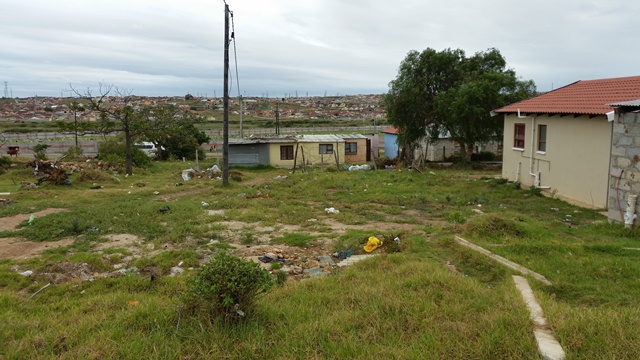 Eleven Kleinskool families are still living in temporary shelters three years after their homes were wrongfully demolished by a contractor appointed by the Nelson Mandela Bay Metro (NMBM) to rectify RDP houses.

In a reply Reply to IQP 3 of 2015  to a parliamentary question I asked in the Bhisho legislature this week, Human Settlements MEC Helen Sauls-August said her department has engaged with the Metro to find alternative shelter for the affected families.

The effected families, MEC, have been living in temporary shelters since December 2012. How long must families suffer separation and unhealthy living conditions before the ANC shows some care for our people?

I have written to the MEC to give her the true facts about the plight of these 11 families. She must ensure that NMBM housing officials prioritise new RDP houses for them as a matter of urgency.

Furthermore, after such long delays, she must ensure accountability from the contractor in order to recover over a million rand lost tax-payer’s money.

In a country where so many citizens are desperately poor, only a fraction of the population can hope to enjoy the benefit of rightfully receiving and owning a quality build house. A DA-government in the NMBM will ensure that the pains and suffering of homelessness in Kleinskool and elsewhere comes to an end.