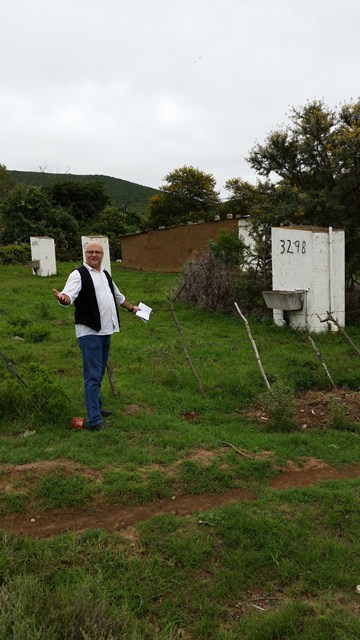 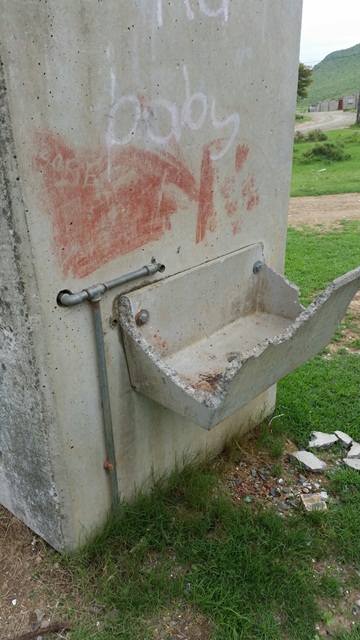 On Thursday, February 12, during an oversight visit in the area of Nkonkobe Municipality, I came across a failed multi-million rand housing project while local people are in desperate need of houses.

Hundreds of toilet structures stand abandoned in Hillside in Fort Beaufort with no completed RDP houses in sight.

During my walkabout and personal interaction with the local residents it became evident that millions was spend in installing water and sewer lines that would service completed RDP houses.

Sad to say, there is only a small shelter that covers a flush toilet system with a steel door and outside wash basin and tape.  Many have been vandalised, stolen, sold or carted away as spares.

It is clear that the Jacob Zuma government doesn’t care about the people of Hillside in Fort Beaufort.

After 15 years of pain and suffering and neglect, I will be writing on behalf of the residents to the ANC MEC of Human Settlements, Helen Sauls-August to enquire what the exact status of the project is and what she will do to assist the people.