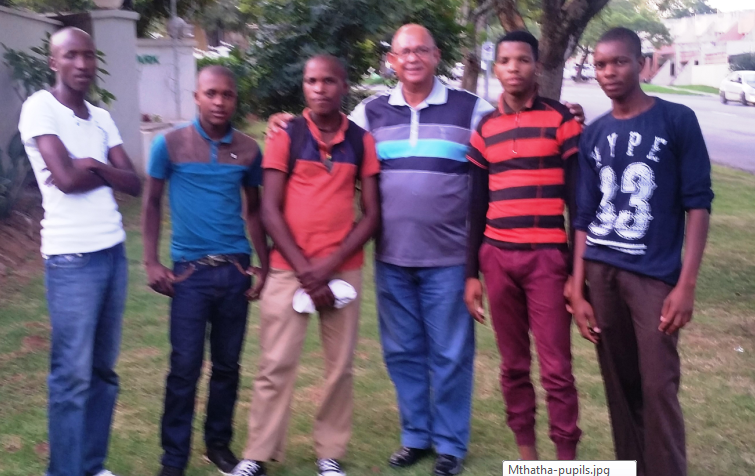 The DA has joined six Grade 11 pupils in their six-month fight-back for their right to an education after they were wrongfully expelled for allegedly arriving at their village school outside Mthatha drunk in September last year.

Whether these pupils were guilty of an offence or not, is irrelevant.  They are being denied their right to access education through no fault of their own.  The department of education should be ashamed of the poor handling of the case and for ignoring legislative prescripts.

Despite claims in the media by Eastern Cape education spokesman Mati Mtima that the department had launched an investigation into the matter, Sive Tom , Sizwe Manyifolo, Afika Pulula, Yandisa Kanuka, Avuma Ncume and Sikelela Bam have not been back to Gobizizwe Senior Secondary School in Ncise village near Mthatha, nor have they had any feedback from the department.

Yesterday (subs:  Mon, 9 March), I drove from Port Elizabeth to Mthatha to see how the DA can help after it became obvious that  the pupils were expelled in gross violation of the South African Schools Act:

Claims have been made by the school and by the education spokesperson; yet the department has failed to intervene, at the expense of these pupils, who are still sitting at home.

These are not the actions of a government that cares.

In contrast, the DA acts on its promises:   I have written to the MEC for Education, Mandla Makupula, to reinstate the learners to the school of their choice by no later than Monday, 16 March.  If not,  I will talk about this case at the next sitting of the legislature, on Tuesday, 17 March and I will submit legislature questions so that the MEC can tell the House why the matter has been handled so poorly.

Punitive action should also be instituted against the school principal, chairperson of the School Governing Body (SGB) and the district education officer.