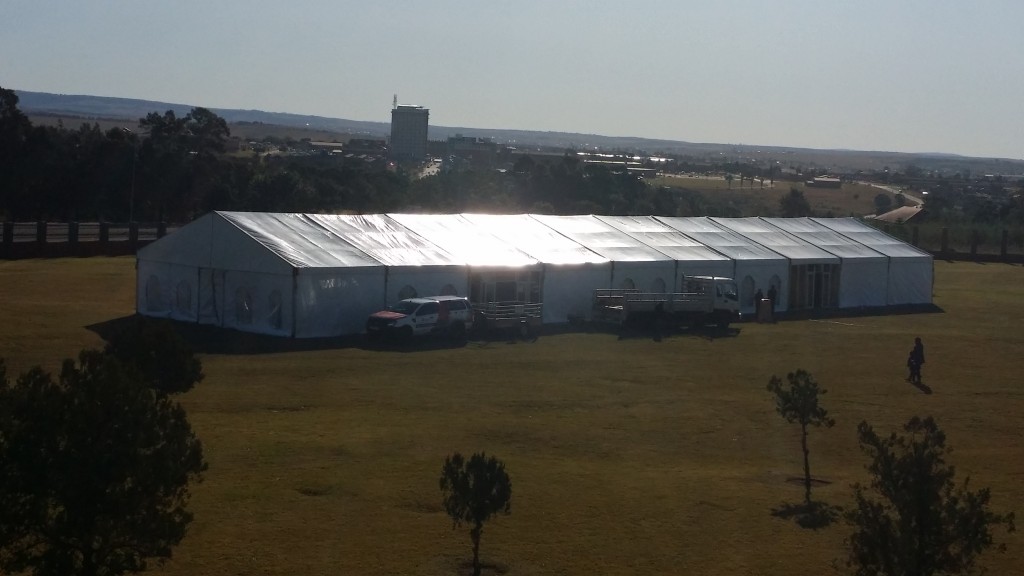 The Eastern Cape Provincial Legislature has pushed ahead with the erection of a R425 000 lunch tent for today’s Youth Parliament despite a recommendation by the institution’s public participation committee a month ago, not to use a tent to save costs.

The DA believes that in a fair society we need to practice expenditure on real service delivery rather than on jamborees.

This is another shocking example of wasteful expenditure of taxpayer’s money.  In a society where fairness prevails, the first place where the principles of good governance and responsible spending should be upheld is the provincial legislature.

On Wednesday it was revealed that the tender for the tent was only published on Monday, 15 June 2015, which in addition to ignoring the committee’s recommendation also places serious doubts whether fair procurement procedures were followed.

Furthermore, during Wednesday’s committee meeting I was threatened that I would be taken to the Ethics Committee for raising the expenditure of the tent in a media statement.

The DA is not here to cosy up to the governing party but to do oversight as mandated by the electorate.  We will continue to expose the squandering of public money.

I have also asked for a full breakdown of the cost of the event and we will monitor this.

To promote national reconciliation the DA believes these events should be more inclusive.  Youth should be drawn from all sectors of society and not just stronghold of the ANC.