New DA MPL to be sworn in today 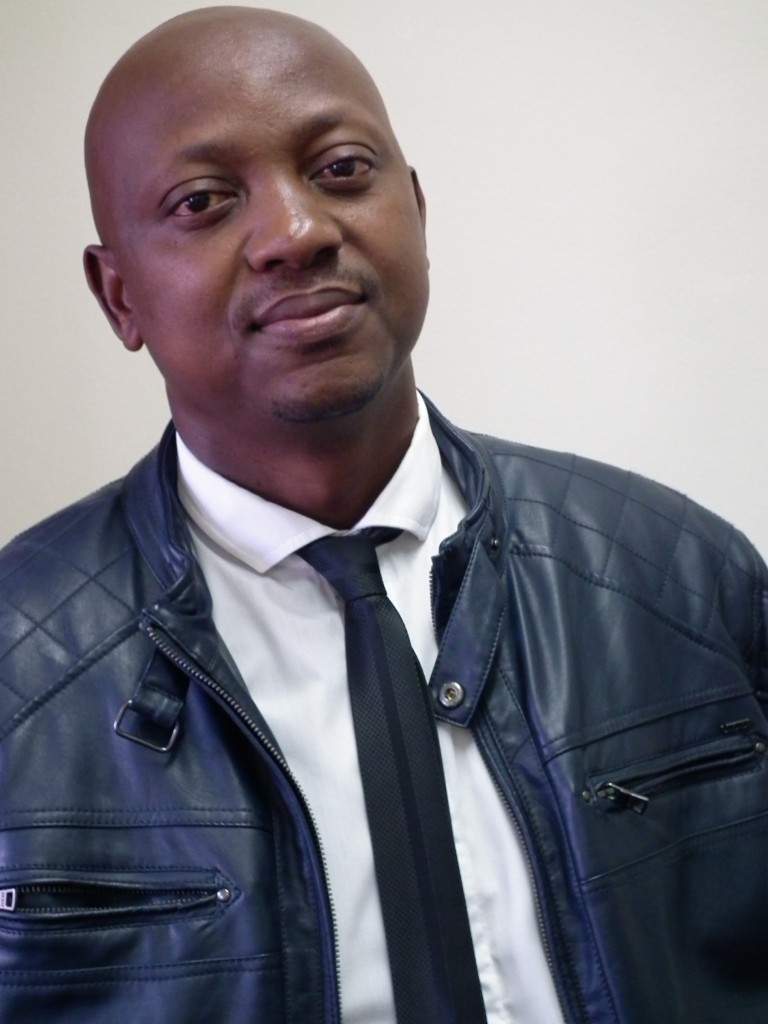 The new DA MPL Sanele Magaqa will be sworn in as a Member of the Provincial Legislature by the Speaker, Noxolo Kiviet this morning (subs: Wednesday, 23 September 2015).

A vacancy arose in the Legislature after the resignation of Nokonwaba Matikinca.  Mr. Magaqa has been serving as a P.R. councillor on the Buffalo City Municipality since 2011 and served on the Amathole District Municipality before that.

Mr Magaqa was selected after participating in the DA’s rigorous electoral college and selection process.

We are very proud to have Sanele as part of the team at the legislature and the role that he will play in our mission to build a better future, based on the values of freedom, fairness and opportunity.

I know he is ready for action to join our efforts in building the Eastern Cape as a province of rising opportunity for all.

Mr. Magaqa has been appointed as Shadow MEC for Human Settlements and will also serve on the legislature’s portfolio committees for Roads and Public Works and for the Office of the Premier.  — Athol Trollip, DA Provincial Leader