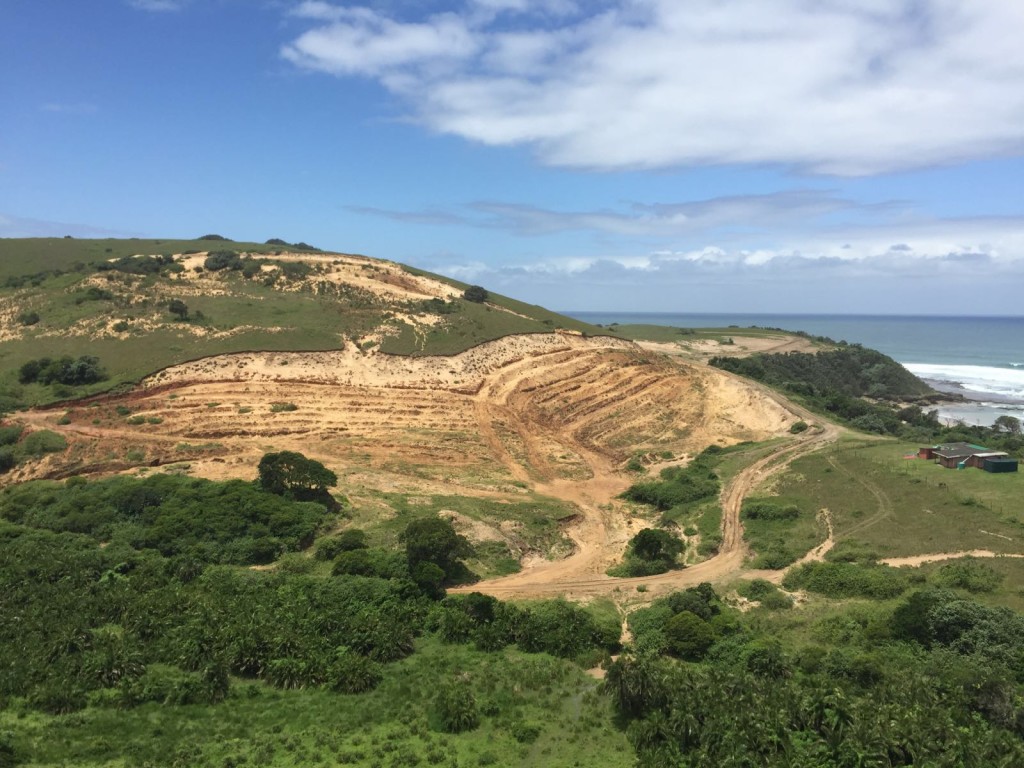 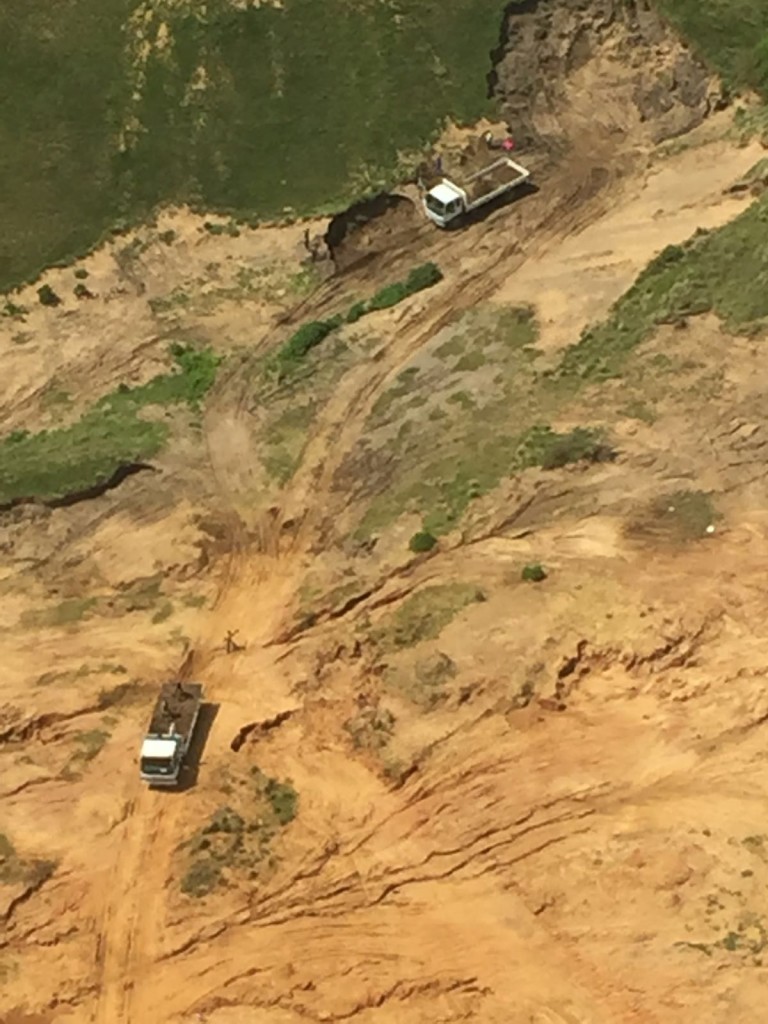 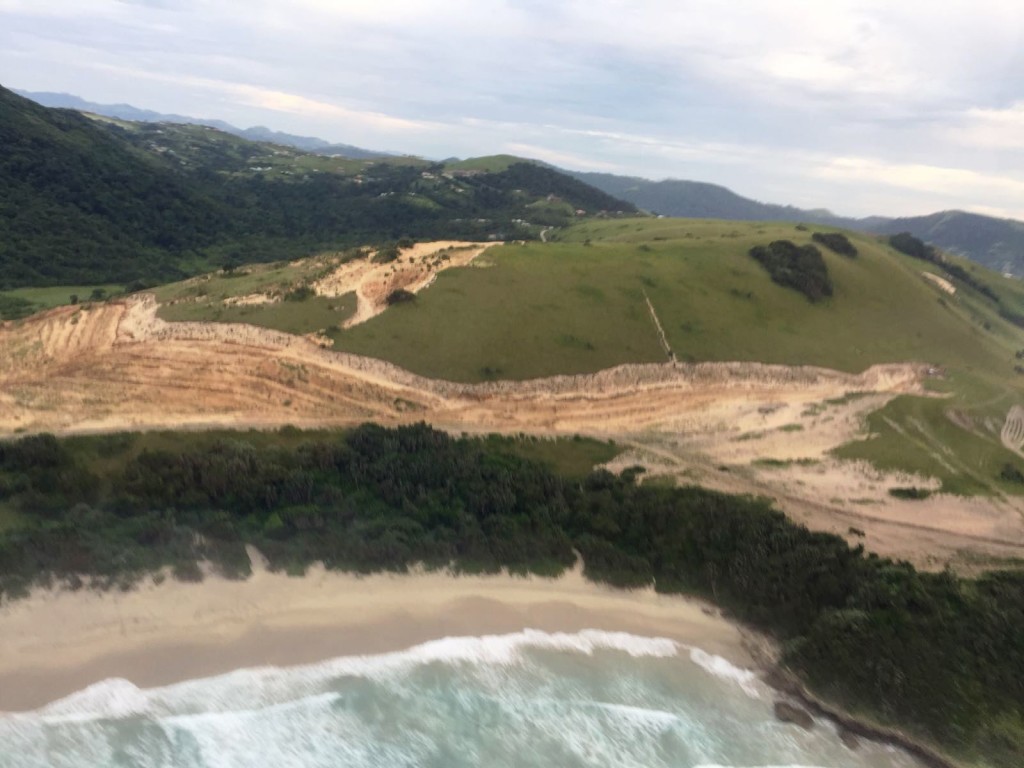 The Department of Economic Development, Environmental Affairs and Tourism (Dedeat) cannot be allowed to pass the buck while one of the Eastern Cape’s most treasured tourism assets is being pillaged by illegal sand mining.

These illegal mines – I have been informed that there are at least 170 — are an environmental disaster for Wild Coast tourism, which is celebrated for its natural beauty.

In reply Reply to q10 of IQP 6 of 2016 to legislature questions I asked Dedeat MEC Sakhumzi Somyo, he informed me that the Department of Mineral Resources (DMR) is the competent authority to manage all mining in the province and have been given the mandate to police mining contraventions.  However, while delivering his 2016/17 policy speech last week, MEC Somyo stated that “we have acted against perpetrators of unauthorised sand mining…”.

It seems that the MEC is happy to score a few political points when it suits him.  Who was arrested and by whom, MEC?  It is obvious that the mining regulations are not being enforced fully by the DMR or by Dedeat.

Dedeat has a duty to protect our environment.  I have written to the MEC to request him to explain the contradiction between his reply to my question and what he told the public in his policy speech.

I have also been in contact with the DA’s Shadow Minister of Mineral Resources, James Lorimer MP, to ensure that DMR takes action.

We cannot afford to lose investment and jobs in the tourism industry because we don’t look after our precious natural environment. — Ross Purdon MPL, Shadow MEC for Economic Development, Environmental Affairs and Tourism.