Following a Federal Executive ratification, these five candidates have proven to be highly driven and competent South Africans willing to serve our constituents in these spheres of government.

The decision wasn’t an easy one for the Selection Panel which was chaired by outgoing Provincial Leader, Athol Trollip.

The competition between the 12, of the initial 558 hopefuls, was extremely competitive and the candidates presented themselves with professionalism and impressive qualifications and expertise.

Jane Cowley, the DA’s Caucus Leader in the Ndlambe Municipality, will be going to the Eastern Cape Legislature to fill my vacancy. Cowley is a former School Principal and Lecturer at Rhodes University.

Vusumzi Magwebu, will be replacing Elza van Lingen in the National Council of Provinces.

Elza van Lingen resigned when she was elected as the mayor of DA-run Kouga Municipality.

Magwebu has held senior positions in the Public Protector and SASSA.

We are proud of these exceptional candidates who have been selected to represent the Democratic Alliance in the Eastern Cape.

We are a party of Freedom, Fairness and Opportunity, and these new leaders reflect our promise to South Africa that we are a party for all South Africans. – Athol Trollip, DA Eastern Cape Provincial Leader 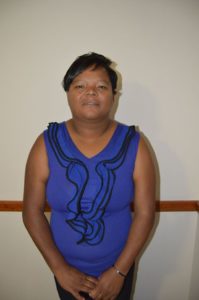 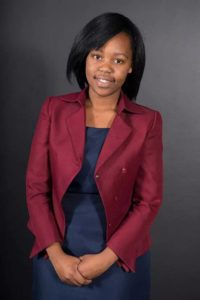 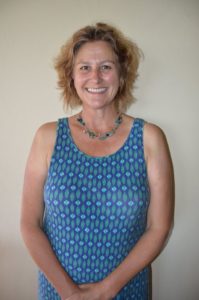 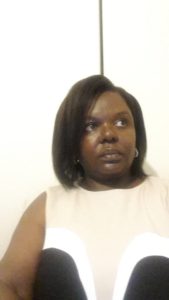 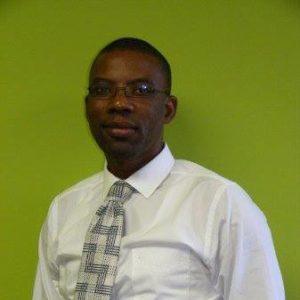 Vusumzi Magwebu – New Member of the National Council of Provinces