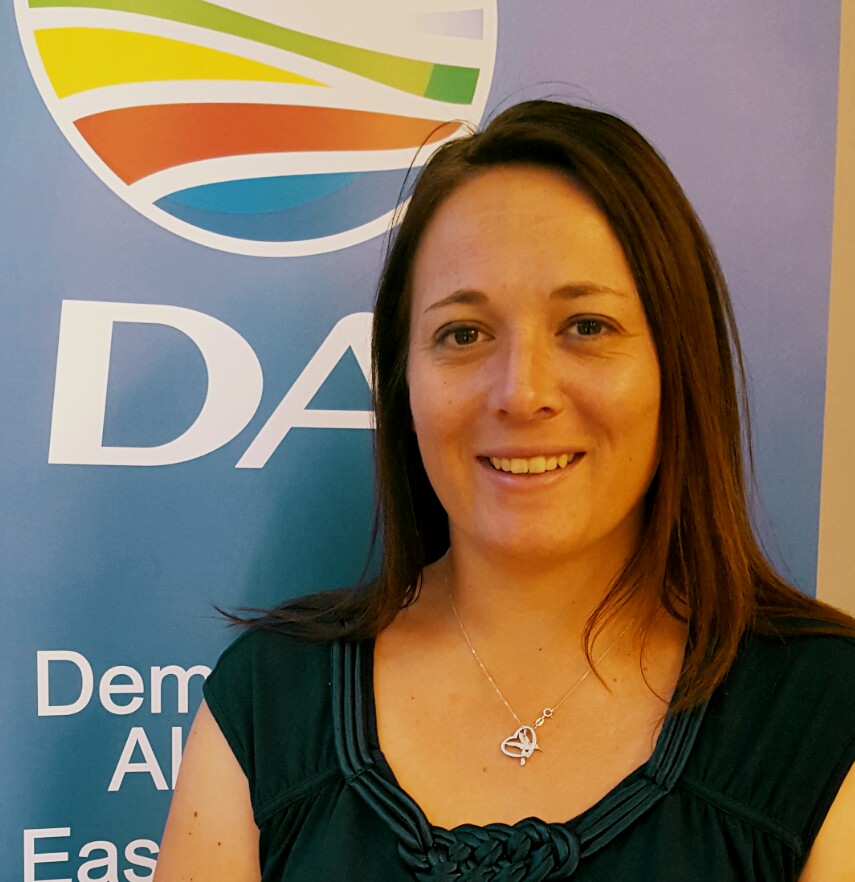 “One for the Road” was the order of the day at a workshop hosted by the Department of Roads and Public Works recently.   I personally witnessed, together with other DA-MPLs, how officials from the department lined up on the grass at the swimming pool to receive a beer shortly before their departure after their workshop at Mpekweni Beach Resort on Friday, 23 September 2016.

The department spent R338 849 on the two-day workshop to commemorate Women’s Day for 120 female General Assistants.

This goes against the call on government to curb expenditure. This province cannot afford to hand out free alcoholic beverages to departmental employees during working hours, minutes before they are due to make use of public roads.

While the people of the Eastern Cape must put their trust in the government to look after their best interests and spend provincial revenue in the most effective and efficient way possible, the same government broke the public’s trust and confidence by spending over R338 000 on a workshop and to top it off with a cold one.

In reply to oral legislature questions I asked the MEC of Roads and Public Works, Thandiswa Marawu, she said she was not aware of any alcoholic beverages issued to employees who attended the workshop and that it would be against government prescripts for any civil servant to consume alcohol during working hours.  For the reply, click here:  reply-to-oral-question-19-mpekweni-workshop

The MEC requested that I provide further information to follow up the matter internally.  The fact is that I already stated in my questions to the MEC that delegates were issued with alcoholic beverages.  Why has she not investigated?  Stop the cover up, MEC, and deal with the issue.

The Democratic Alliance wants a full report on the incident, we want answers on why this happened on the MEC’s watch, who the officials involved were and what the consequences will be. We want a full investigation.

The people of the Eastern Cape deserve a caring government that the public can trust to spend money in the most efficient and effective way possible. — Vicky Knoetze MPL, Shadow MEC for Roads and Public Works