No relief for Butterworth residents despite Sopa promises to desilt dams 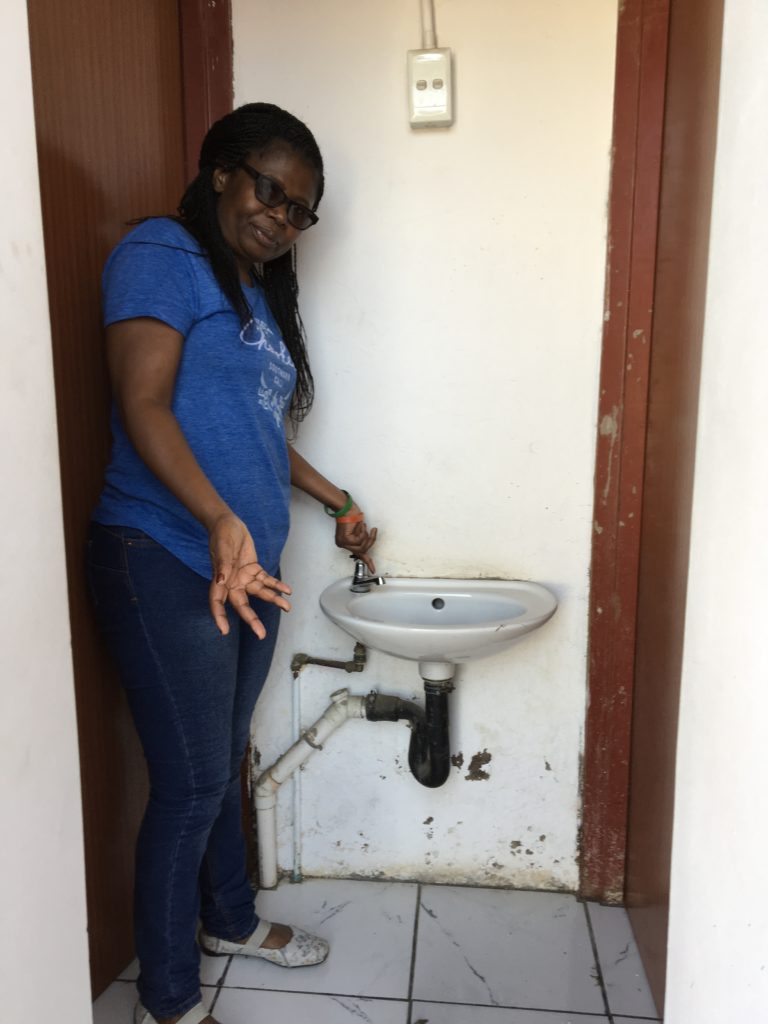 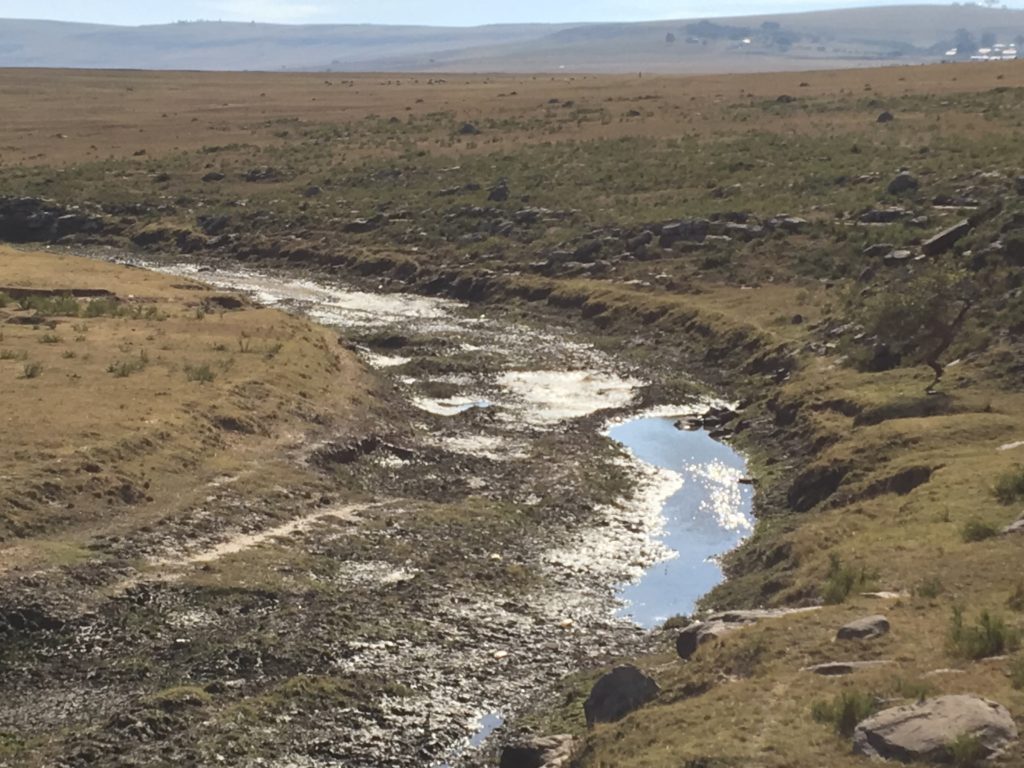 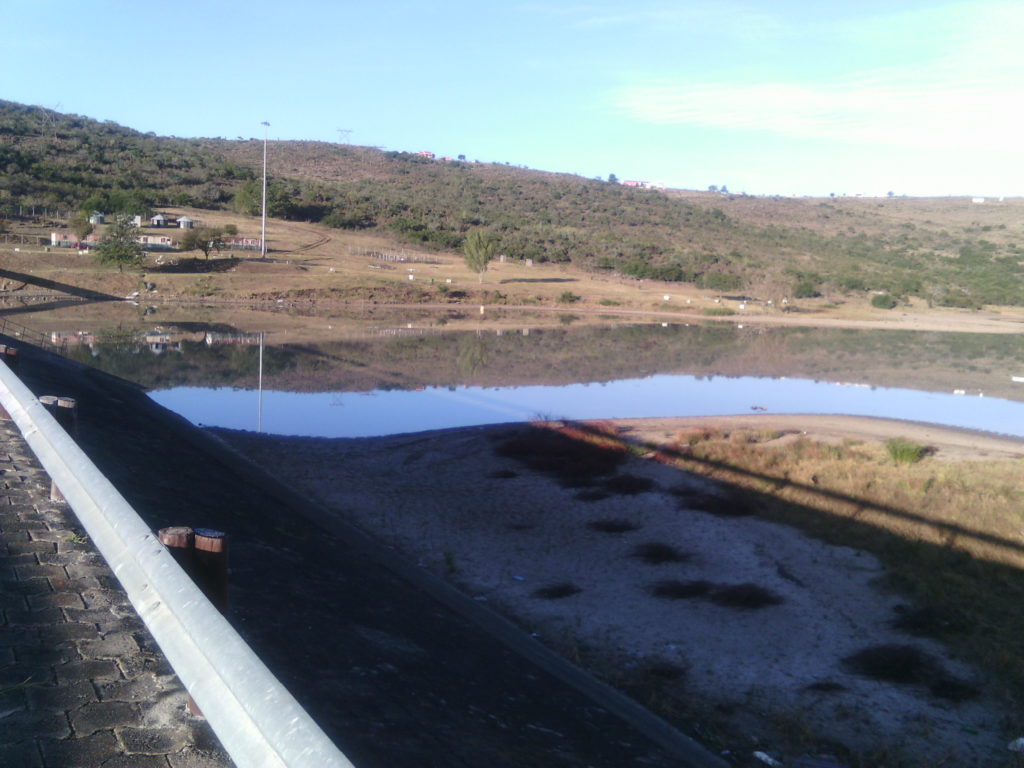 Residents of Butterworth continue to face a daily struggle for water, despite promises by Eastern Cape Premier Phumulo Masualle in his State of the Province Address (Sopa) in February of a budget allocation of R1-billion for the province for drought mitigation – which included the drilling of additional boreholes and desilting of dams.   For the speech extract click here Premier Phumulo Masualle Sopa 2017 speech extract

The area’s Gcuwa- and Xilinxa Dams are in desperate need of desilting.    Silt-levels in both dams are estimated to be at 40%, which means that any rainfall in the area cannot be utilised effectively.

The Premier was aware of the plight of Butterworth residents when allocating this budget.   Little did we know that this was just a talk show as usual.   We are now in the second quarter since Sopa and the drilling of boreholes and desilting of dams projects should have started already.  Amathole District Council, which services the Butterworth area, is yet to receive any allocation of the money mentioned by Premier Masualle.

A caring government would ensure that all communities benefit from the government’s constitutional obligation relating to the provision of essential services.

Taps have been dry for months and the dam levels are low. Drains are smelling and people share unpalatable, dirty water with animals.  Even this water is hard to find, as people have to look for it outside their residential areas.  Many residents simply cannot afford to buy bottled water.

Corruption and maladministration ruthlessly robs our people of their funding allocations from the government.  Our people are suffering while officials are holding onto this money, which opens the door for abuse.

I have written to Premier and the MEC for Finance, Sakhumzi Somyo, to ensure that the allocated money is transferred to Amathole District Municipality with immediate effect before the looming health disaster results in unnecessary loss of life. —Veliswa Mvenya MPL, Deputy Shadow MEC for Cooperative Governance