No sense of urgency from SAPS while PE Northern Areas bleed 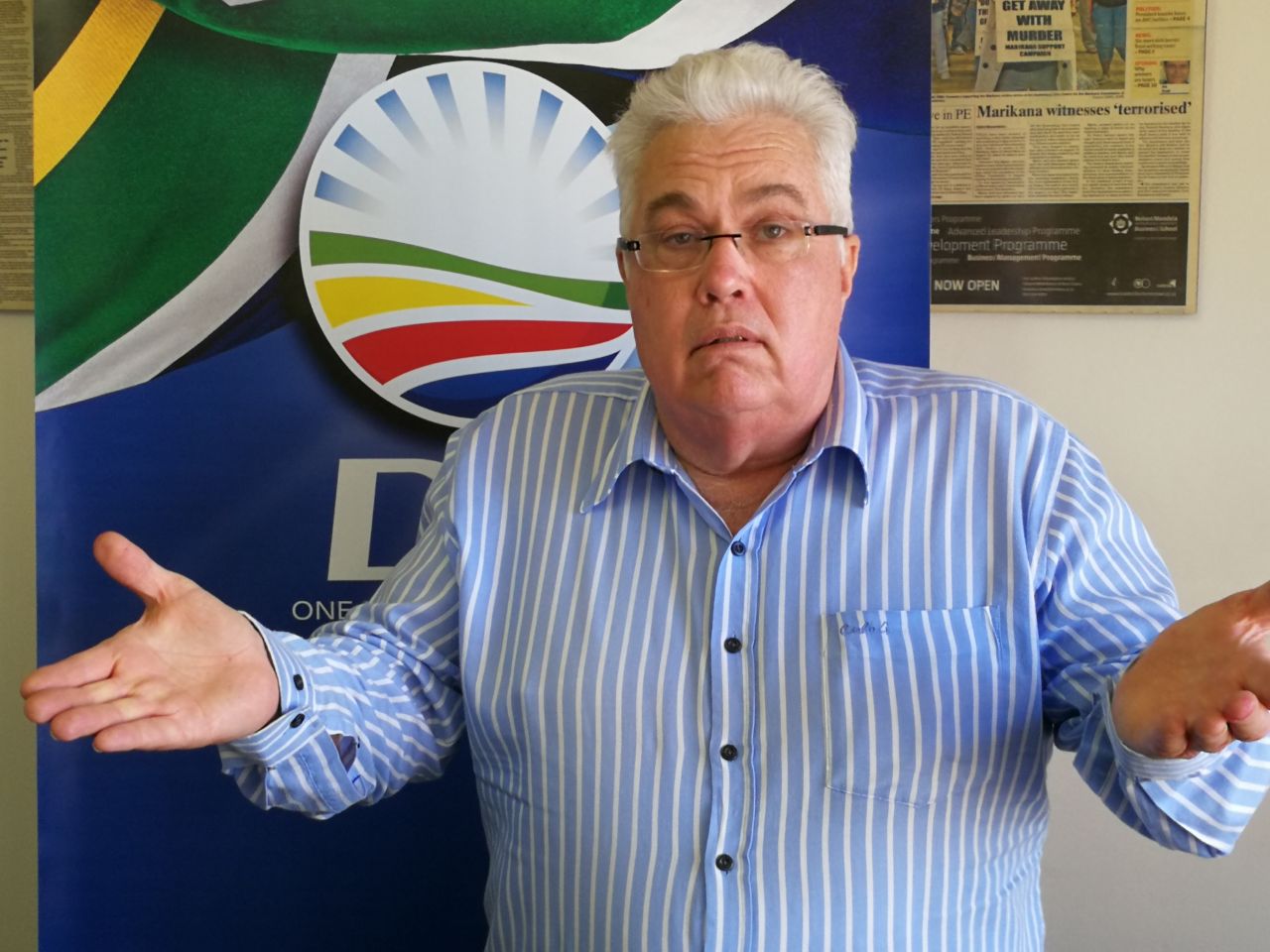 There seems to be no sense of urgency from the national government and the South African Police Service to finalise the building of an additional police station in the Northern Areas of Port Elizabeth despite land having been allocated by the DA-led Nelson Mandela Bay Metro months ago.

Yesterday (subs:  Wednesday, 16 August), I tabled a motion in the Eastern Cape Legislature for a resolution that the  Department of Safety and Liaison should vigourously interact with the national Department of Public Works and the SAPS to ensure the speedy establishment of this police station and to take steps to ensure that it receives the priority it deserves.  I also requested that the Portfolio Committee on Safety and Security received six-monthly progress reports in this regard.  For the motion, click here:  16-08-2017; MOTION WITH NOTICE Northern Areas police station

The fight against gangsterism in the Northern Areas must be treated as a war and every resource available needs to be harnessed.   This area is bleeding from crime, which is the core responsibility of the SAPS.

On 23 February this year, I welcomed the approval by the NMBM council for land to be allocated in Bloemendal for an additional police station and called on the SAPS to prioritise and expedite the building of this station.

However, according to a reply to legislature question I submitted to the MEC for Safety and Liaison, Weziwe Tikana, no funds have been budgeted for the construction of the station as “the project is currently in site clearance phase with an estimated budget of R144 000.  Furthermore, it is not known what the budget will be for the planning and design “as it has not been scheduled due to the fact that the project is still in site clearance”.   For the reply, click here:  Reply to question 22 Additional SAPS station for PE northern areas

The reply from the MEC is not satisfactory as it does not spell out time frames.  The SAPS needs to develop a sense of urgency around this matter and speed up the process in conjunction with the Department of Public Works.

For four years I have been campaigning for an additional station in that area to alleviate the pressure on the Gelvandale and Bethelsdorp police stations.  This process has been a long time coming and under the new DA-led municipality, was given the momentum it deserves.  We will continue to fight to get this additional station built. — Bobby Stevenson MPL, Shadow MEC for Safety and Security