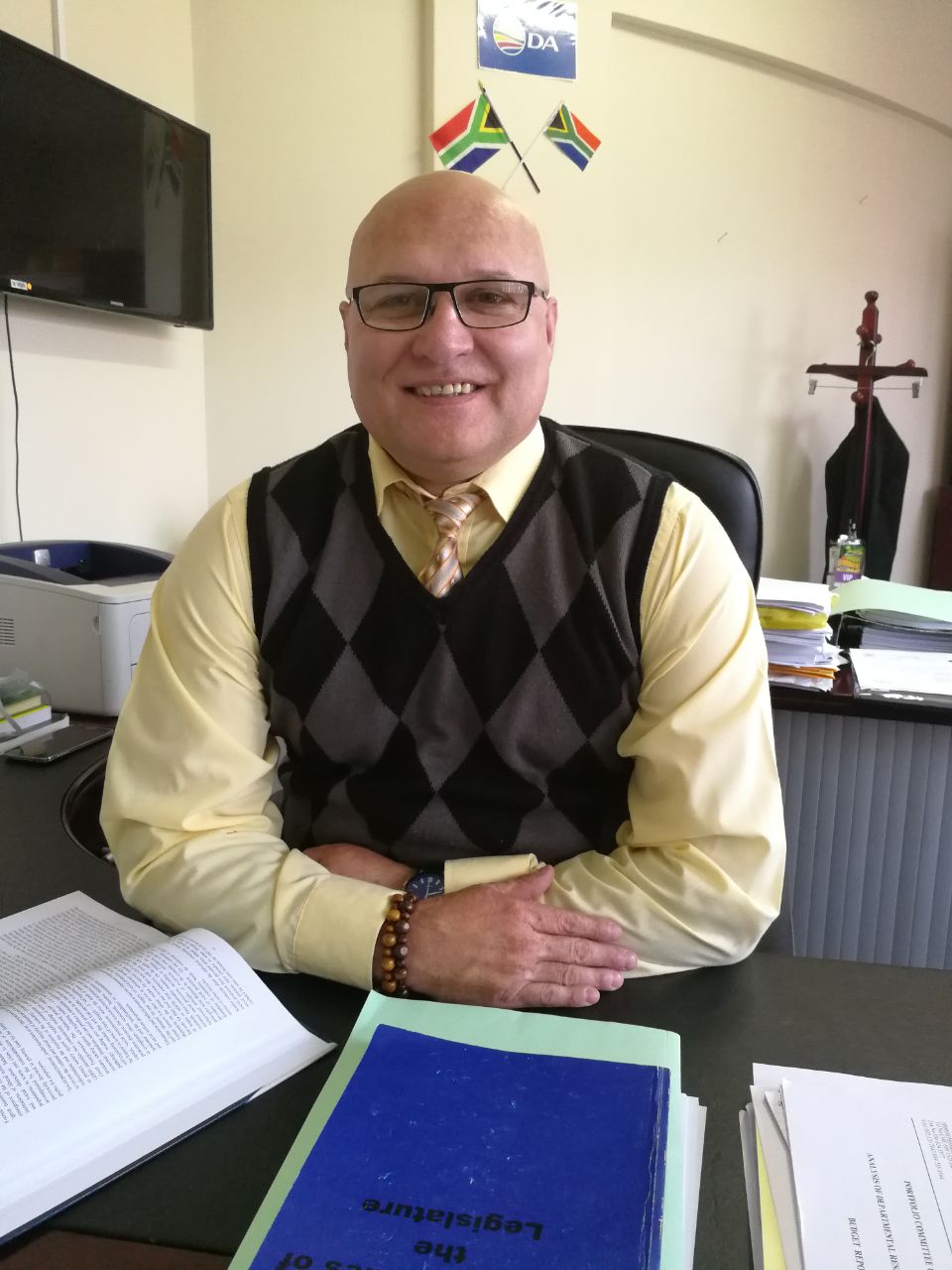 Eastern Cape Non Profit Organisations rendering various critical and specialised services such as social welfare services to children on behalf of the Department of Social Development will have to wait much longer for their much-needed funds.  On Wednesday, 16 August, a motion that was tabled by me in the Provincial Legislature, was halted in its tracks by the ANC majority party.  For the motion, click here: 16-08-2017; Motion NPO transfer payments

NPOs such as CMR Port Elizabeth is still owed R1.9-million since the beginning of the financial year 2017/2018.  Organisations such as CMR, Child Welfare and many others render services to children in need of care, abused women, the vulnerable and the elderly. The impact of not being able to render these services could see children, women and the elderly being left on the streets, in dangerous situations, hungry, uncared for, or worse.

I tabled this motion in the sincere hope to get all political parties to agree on the prioritising of payments to outstanding NPOs as a matter of urgency as the budget was passed four months ago by the Eastern Cape Legislature.

I was also hoping to get the support of all legislature members to instruct the Department through this motion to seriously focus on and fix their broken systems that cause endless delays in transferring much-needed funds to qualifying NPOs timeously.

Late payment of funds has become a trend over the last three years and no efforts have been made to speed up or to make the system more efficient in order to get funds to qualifying NPOs.

I will continue to fight for the fair funding for the province’s NPOs so that the most vulnerable members of society can receive help. — Kobus Botha MPL, Shadow MEC for Social Development