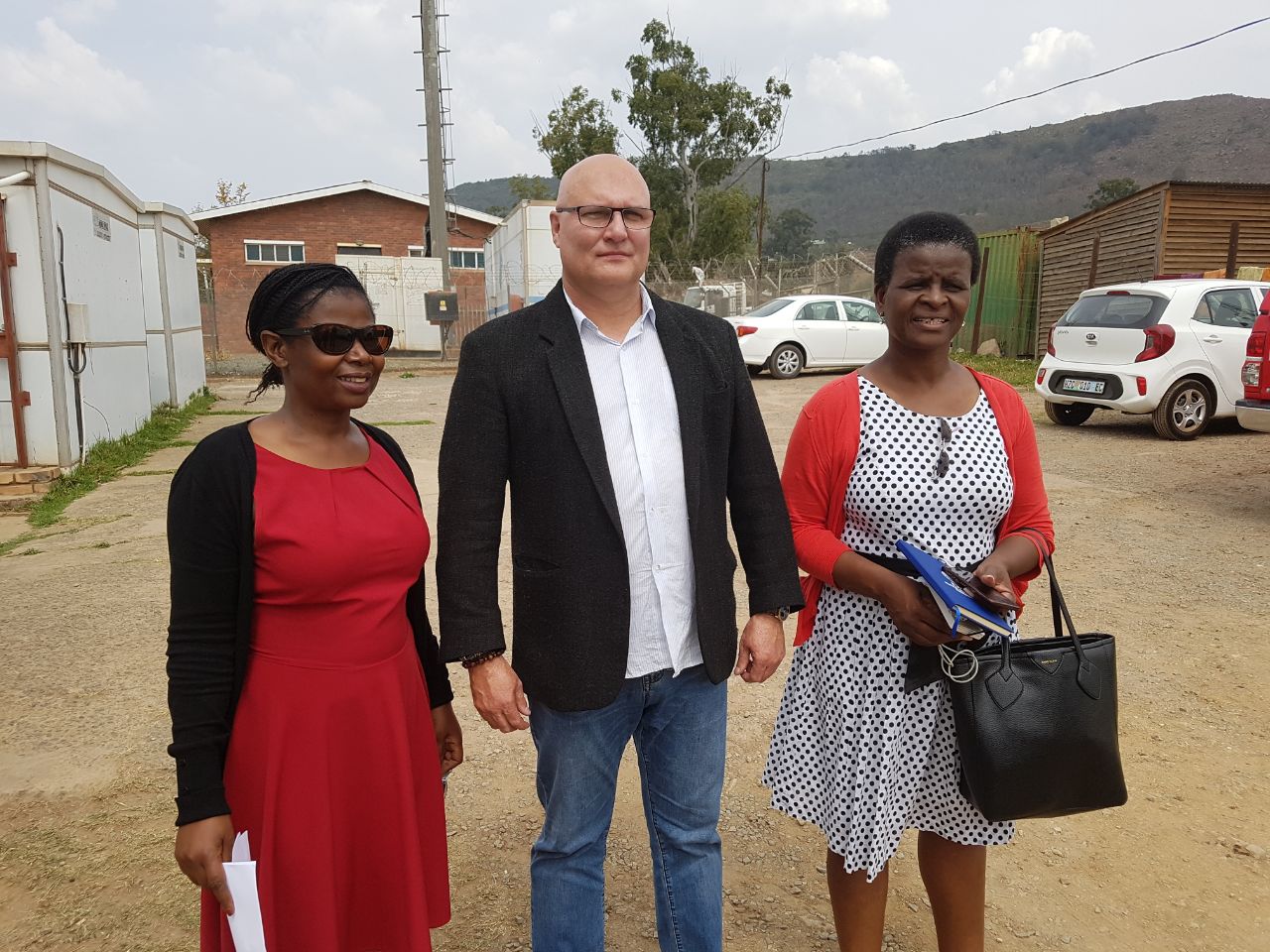 MPs visiting Sassa offices and paypoints across the Eastern Cape has lashed out at the poor conditions of most facilities.

As they inspected the social development office nearby, the three DA officials were shocked by the state of the buildings. The social development office is a prefab structure. It has a kitchen and toi let in one tiny room. It has no ramp for wheelchair users and there is no confidentiality for clients as people meet in one room for different purposes. At the Sassa office, there is only one working toilet for staff, and clients have to go to town to relieve themselves. The two offices have one thing in common: the clients queue outside the building whether it is raining or scorching hot.

Masango said the state of affairs was a sign that the government didn’t care for people in rural areas. She said: “We are going to use the parliamentary oversight mechanism to hold the minister to ac count for the horrible conditions in which these people work. They are vulnerable themselves, even before serving the people.” Botha also lambasted the government, saying the ANC disregards the needs of people.

Sassa team leader Nomnikelo Madolwana said although the conditions were not helpful, they tried to serve their clients well. She said they had to share their toilets with Home Affairs officials. Gladys Ntlokwana, queuing on a broken wooden bench outside the social development office, said they just had to accept the situation. — Ziyanda Zweni, Daily Sun