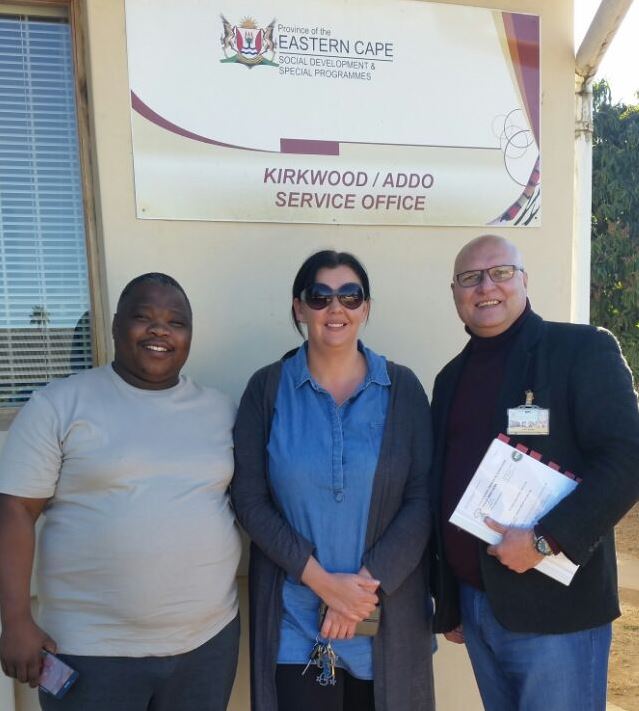 In a country well governed, poverty is something to be ashamed of.

In a country badly governed, wealth is something to be ashamed of.

Reducing poverty is seen as the world’s greatest challenge and in South Africa, it is counted as one of the country’s triple threats, the other two being unemployment and inequality.

This period has seen the financial health of South African households decline under the weight of these economic pressures and, in turn, pulled more households and individuals down into poverty.

According to new data released by Stats SA, poverty is on the rise in South Africa.

The latest “Poverty Trends in South Africa” report, shows that despite the general decline in poverty between 2006 and 2011, poverty levels in South Africa rose in 2015. This means that more than half of South Africans were poor in 2015.

21% of South Africans live in extreme poverty and not able to pay for basic nutritional requirements.

37% of people don’t have enough money to purchase both adequate food items and non-food items so they have to sacrifice food to pay for things like transport and airtime.

Only 53% of people can afford enough food and non-food items but fall under the widest definition of poverty in South Africa, surviving on under R779 per person per month.

There can surely be no greater indictment on any government’s performance than that the number of people living in poverty is actually rising on their watch.

After all, the primary objective of being in government must be to improve the lives of the poor.

Within the above context, the government of the day has a constitutional obligation to contribute to improving the quality of life of the poor, the vulnerable, the destitute and the marginalized.

The Eastern Cape Department of Social Development has a responsibility to provide a comprehensively integrated, sustainable and quality social development service within the spirit of Batho Pele, to help uplift the poor and vulnerable.

The report tabled today by the committee chairman indicates that substantial efforts have been made by the department to try and facilitate a better life for all in the Sarah Baartman District.

The district comprises of seven local municipalities with a total of 73 wards spread over 58 243 square kilometres.

The department is available and rendering various social services to over 450 000 inhabitants, which equates to 6.8% of the province’s total population.

A total of 327 staff members work in this area under difficult working conditions, as stated in the report, through 16 service offices, three area offices and one district office.

Honourable Speaker, the DA is of the view that the budget allocation for the Sarah Baartman district requires serious review, as the real cost to deliver services are amplified by rising consumable costs, population density and geographic size.

The department has spent close to R50 million on funding 218 non-profit organisations to deliver social welfare services, services to children and families and restorative services on its behalf.

The rollout of social grants in the district did assist the people of the area but the unemployment rate of 20.3% or 30 000 unemployed people still remains stubbornly high.

The portfolio committee members had oversight of eight projects that dealt with Sustainable Livelihoods, Child and Youth Care Centres and Victim Empowerment programmes.

In terms of the report, an amount of R3.5 million was transferred by the Department to nine projects to help and uplift local people’s lives in Klipplaat, Humansdorp, Grahamstown and Nelson Mandela Bay for the last financial year.

The value for money spent compared to returns is questionable in this regard, as many projects under the different programmes struggle to bring to life the purpose of these projects.

The Democratic Alliance is of the view that the majority of funded projects as tabled in the report still struggle with the following aspects:

The DA believes that to set up effective social protection projects and programmes, it must be closely linked to the need to reduce corruption, as people are losing faith in the institutions tasked with implementing social protection policies.

Our country’s first democratically elected and late President, Nelson Mandela said; “Overcoming poverty is not a task of charity, it is an act of justice.”

This is a lot of money!

To illustrate the amount of cash, visualise R200 banknotes stacked in bundles of 1 000 notes each, the bundles laid side by side, would cover an area equivalent to eight rugby fields.

Now that’s a lot of money! So, show me the money!

It is estimated that South Africa has lost R700 billion or 20% of GDP over the last 20 years due to corruption in the public procurement system.

To the people involved in corruption, I have this to say:   wealth is not to feed your egos, but to feed the hungry and to help people help themselves out of poverty.

If corruption and financial mismanagement continue, South Africans will be reluctant to pay their taxes, and if their money is not used responsibly in an open and transparent manner by officials with real tangible benefits to the poor, then politicians will feel the anger and be punished at the ballot box come 2019.

Honourable Speaker and Members, the best way to find yourself is to lose yourself in the service of others.

And, yes, we can’t help everyone, but everyone can help someone.

You must help today because tomorrow you may be the one who needs to be helped.

I support helping the needy. I oppose funding the lazy.

No matter how educated, talented, rich, or cool you believe you are, how you treat people ultimately tells all.

Does the ANC of today still have integrity or are they faced with a continuous integrity deficit?

In closing Honourable Speaker, as representatives of the people in this House, we are paid to ask difficult questions.

My question to the MEC of Social Development through you, Madam Speaker, is as follows;

The DA supports the findings and recommendations contained in the report.