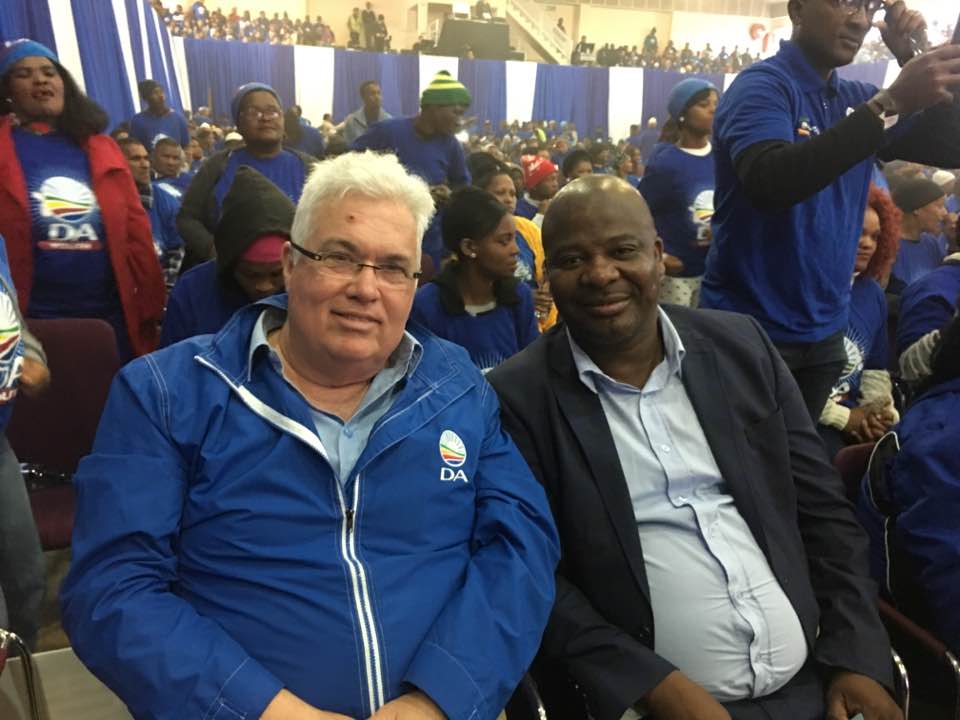 The article by Ranjeni Munusamy in The Herald of 10 October 2017 refers:

She remarked that leaders of the ANC are not flocking to the DA.  There is a very good reason why that is not happening:  they are in well-entrenched jobs.

But their supporters are certainly doing it.  This is evident by the massive turnout of young people to the DA #DATA4ALL rally at the Nangoza Jebe Hall in New Brighton on Monday, 9 October.

The Herald reported that President Jacob Zuma only attracted 500 people to a meeting that he had at the same venue on September 15.  In contrast to this, the DA had a packed hall with close to 2 000 people, as the picture shows.

The ground is fast shifting under the ANC and the DA continues to grow in all communities, as South Africans realise it is time for a new beginning.  — Bobby Stevenson MPL, DA Eastern Cape deputy provincial leader