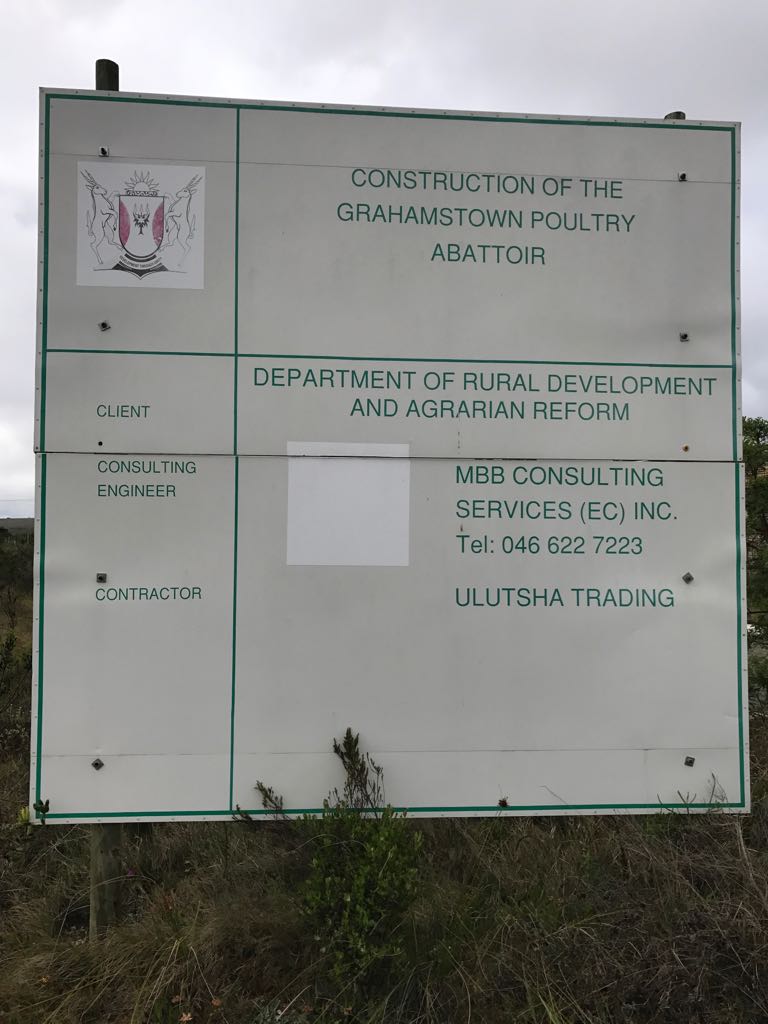 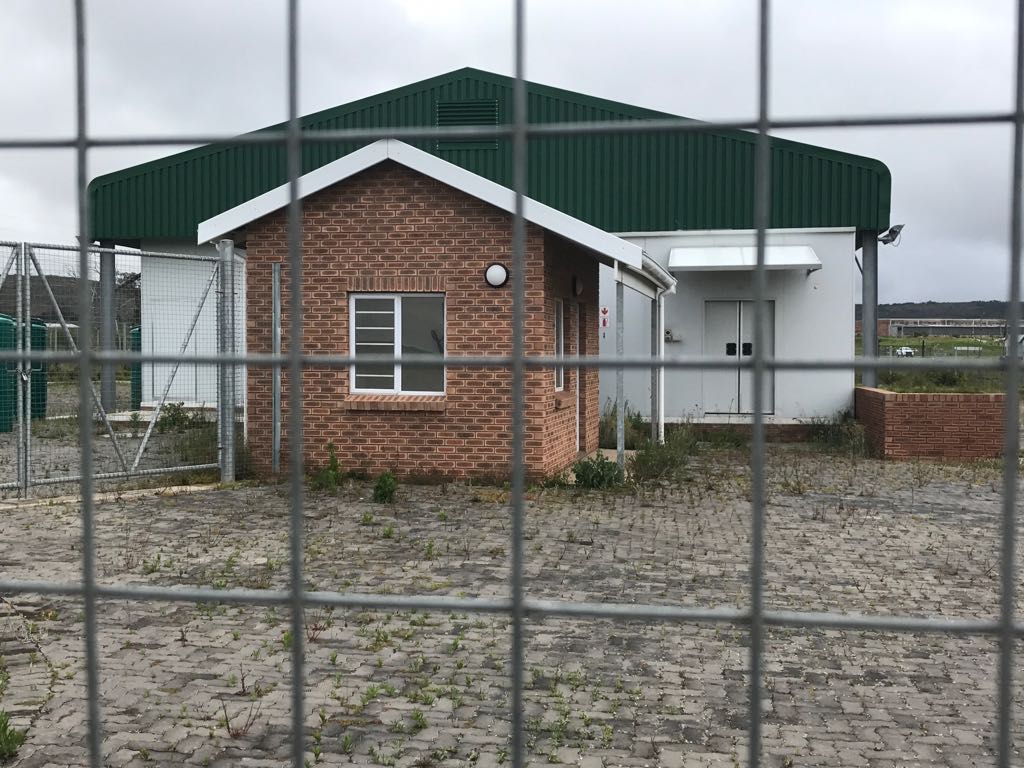 In August 2013, the R7,6-million Lukhanyiso Poultry Co-op Abattoir was opened in the Grahamstown industrial area, to great fanfare. It was designed to process 2 000 broilers per day. To date, not a single chicken, dead or alive, has crossed its doors.

What happened to the money?

Today, more than four years on, the doors and gates to this facility remain firmly locked. The 26 permanent jobs that were promised to the local community was simply “fowl” play. It never materialised and the 278 beneficiaries, including 149 women, 68 youths and six disabled people, have not benefitted in any way. Effectively this means R7,6 million of fruitless and wasteful expenditure.

The South African economy is in a dire way. It is bleeding money because of corrupt ANC officials, poor planning and an absence of implementation skills. Promises made to communities. We cannot afford this waste.

I have written to the MEC of Rural Development and Agrarian Reform, Mlibo Qoboshiyane, to request a report on why millions were spent on the construction of a building when the implementation of the project was clearly not managed. I will further request a report on what the directorate intends doing with the facility, which stands empty and is suffering neglect. I have also submitted legislature questions to the MEC as to the total value of the building that was erected and why the project is not in operation.

Where the Democratic Alliance governs, we work hard to deliver services and create opportunities. Money is not wasted on white elephants for box ticking purposes. Monies collected for service delivery are used for service delivery. The ANC however, serves the select few at the expense of the vast majority, and for this, they score a golden duck. — Jane Cowley MPL, Shadow MEC for Economic Development, Environmental Affairs and Tourism