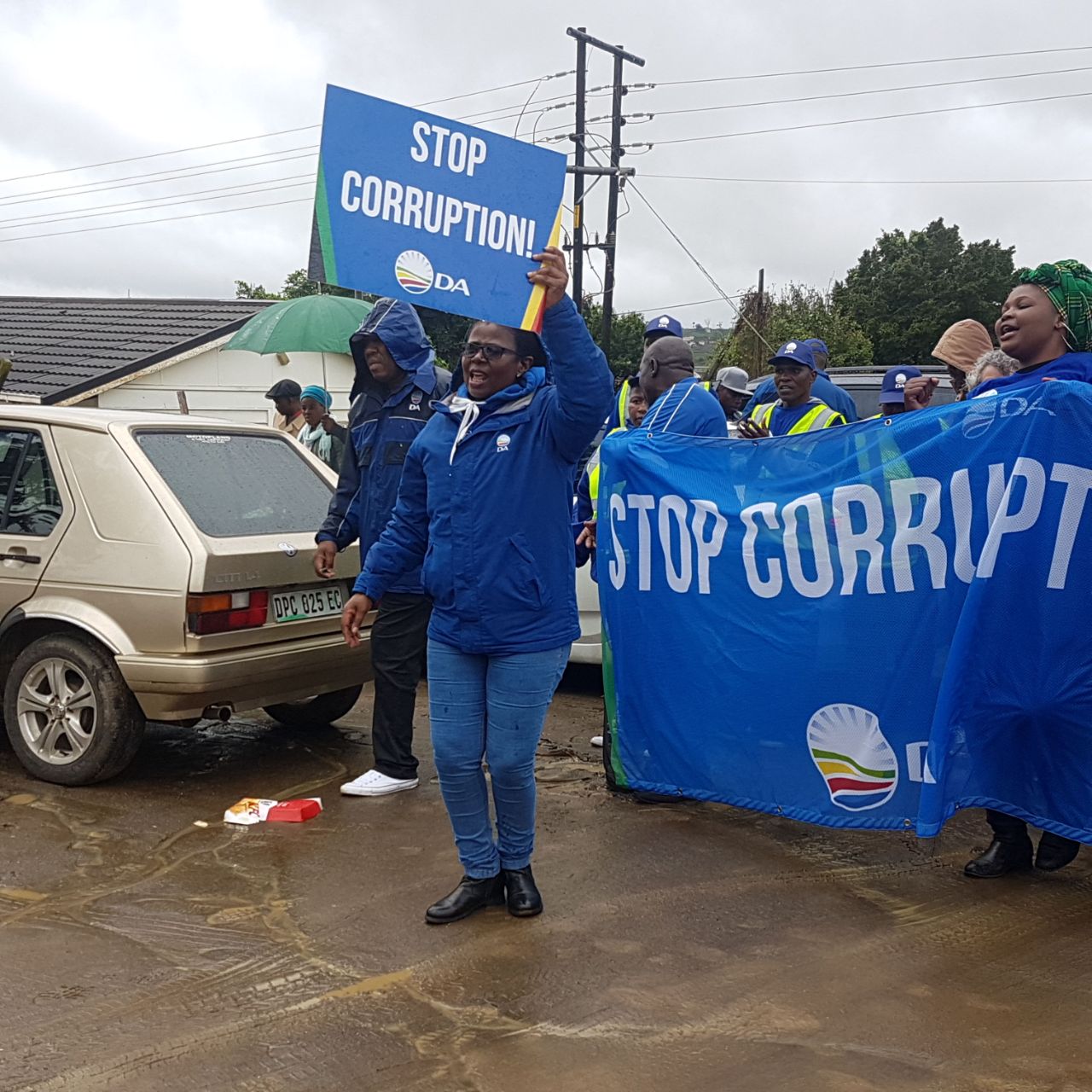 Enoch Mgijima ANC say they can turn it around

The ruling party used its majority in council to reject the plan, saying plans were afoot to turn the mun fortunes around. A total of 41 councillors rejected the plan, while nine approved it.

The turnaround plans, they said, included filling crucial vacancies by appointing a municipal manager and a chief financial officer – something they had failed to do for more than a year.

Xasa asked Enoch Mgijima, Mnquma and Makana municipalities to explain why Bhisho should not run their affairs. In his letter to mayor Lindiwe Gunuza-Nkwentsha, Xasa stated the reasons that he wanted to invoke section 139.

The municipality’s failure to appoint a municipal manager and chief financial officer, which led to the municipality losing R23-million, are listed among the reasons.

Also, the municipality remunerated all mayoral committee members – including the public accounts committee chairwoman and the chief whip – without the MEC’s concurrence as set down in the government gazette. The councillors breached their code of conduct.

Responding to the letter, mayoral committee member Noluthando Nqabisa said: “We rejected the person he [Xasa] seconded to the municipality because the MEC wanted us to appoint that person as he was not employed.

“We wanted someone from his office, not an unemployed person.”

She said they had advertised the CFO and municipal manager positions and were in the process of hiring them.

“The financial discrepancies are as a result of the finances incurred from the previous entities. The MEC’s office has not taken any steps and it will be incorrect to jump to section 139,” she said.

DA councillor Chris de Wet, however, said there were more than 40 reasons why the MEC should continue with invoking section 139.

De Wet said they needed people who could assist them in turning the municipality’s situation around.

“We have not paid the R40-million we owe Eskom. The debt is accelerating and at the end of the day this municipality is going to collapse,” he said.

Bhanga was speaking outside the municipal offices in Butterworth, where the party marched to hand in a petition on alleged corruption.

“The DA is determined to work with all South Africans to ensure all those found to be on the wrong side of the law face the wrath and might of our justice system.”

Bhanga said the ANC’s cadre deployment policy was the reason why Mnquma was stuck with “underqualified and inefficient looters”.

“We are united in rejecting the scourge of maladministration, abuse of public resources and rampant corruption in the ANC-led council.”