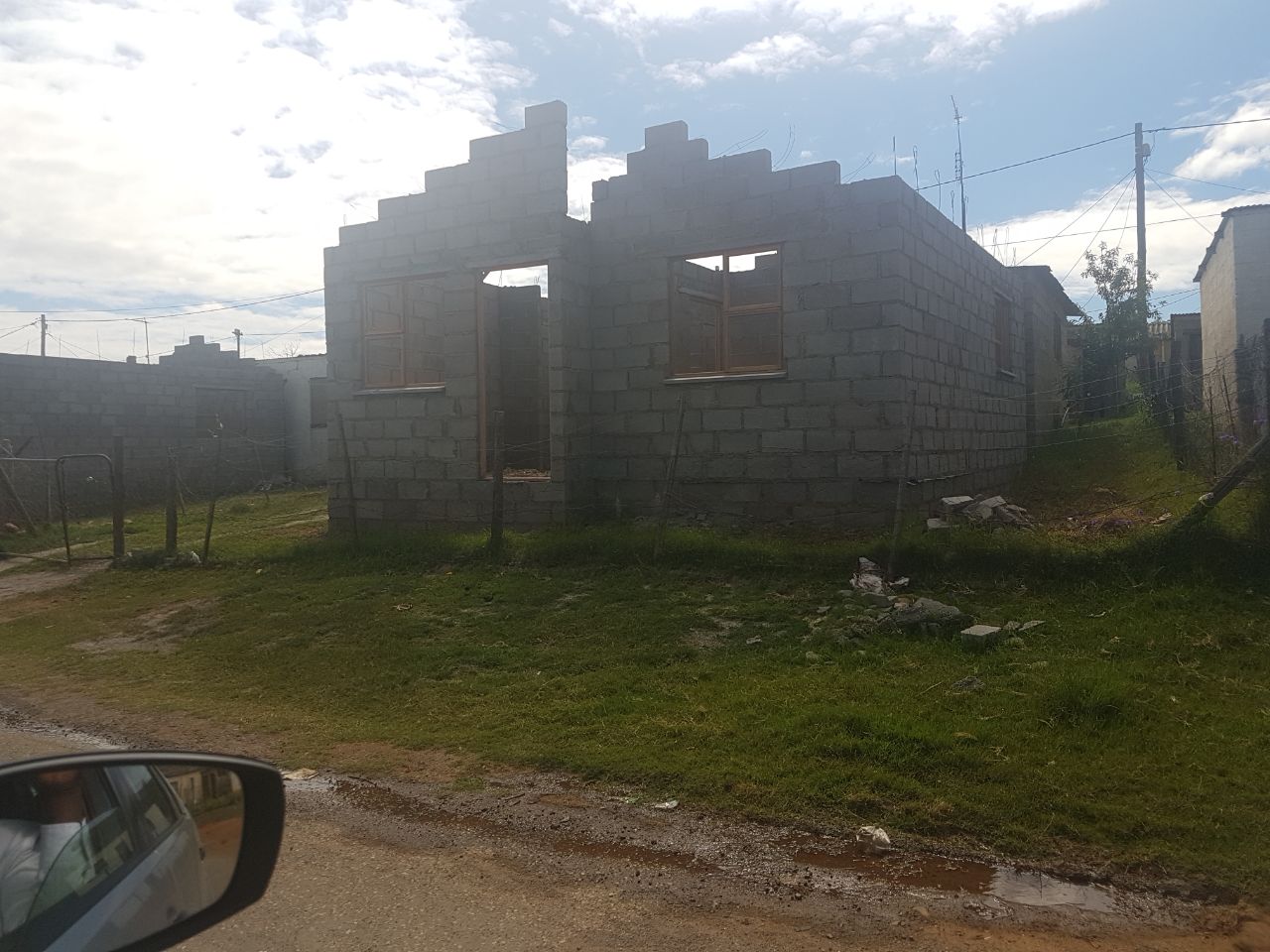 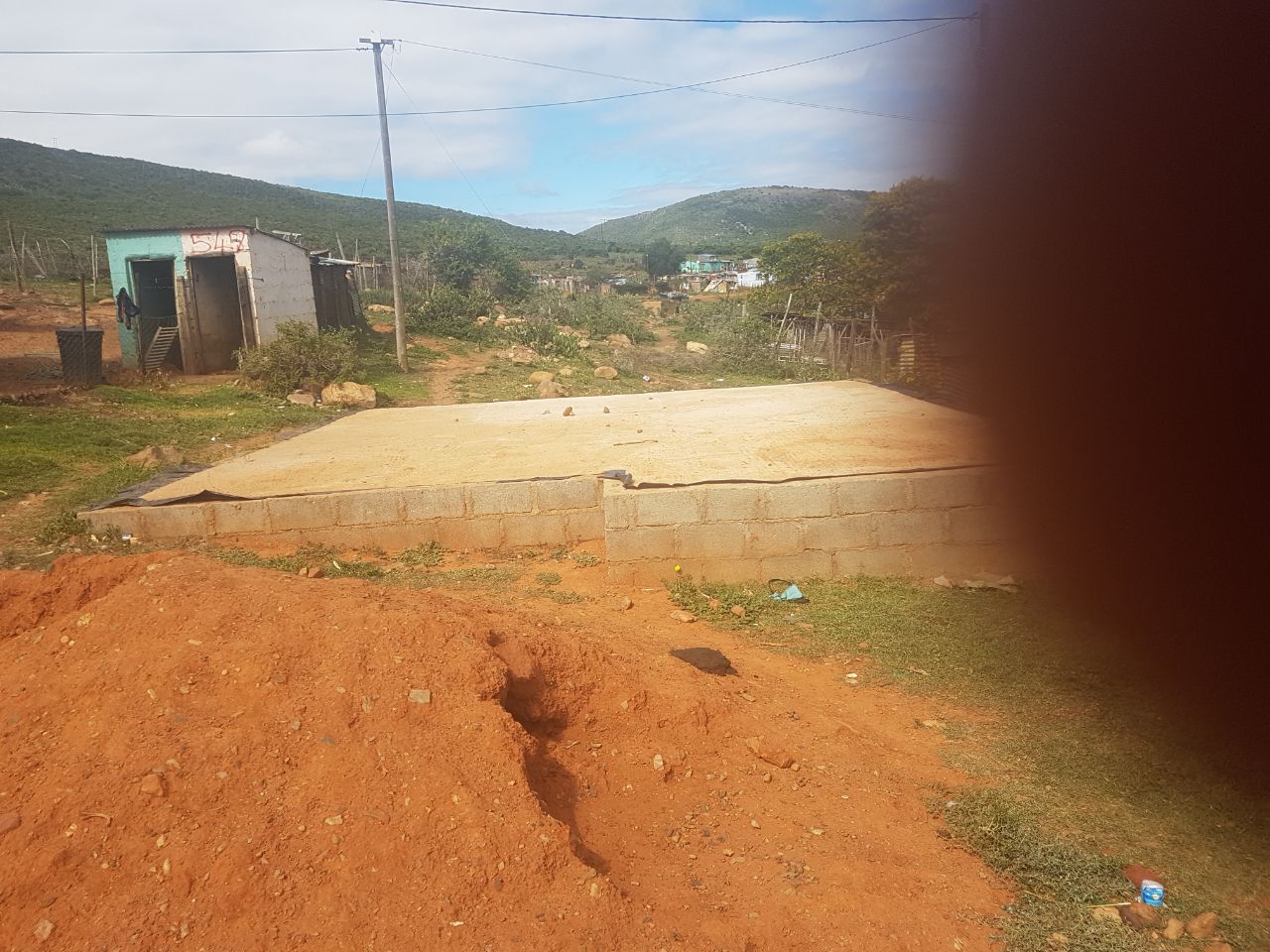 A housing project in Alicedale in the Makana Municipality has been abandoned after the contractor, who was meant to built 27 houses, claimed he was not paid by the Department of Human Settlements.

Another housing project, this time in Alicedale in the Makana Municipality, has been abandoned after the contractor claimed that he had not been paid by the Eastern Cape Department of Human Settlements.

Unlike the ANC’s failed projects the DA is committed to the speedy rollout of housing in the Eastern Cape. We will not abandon the people.

When I visited the town two weeks ago, I was shocked to find that out of the 27 planned houses, only one house had been completed and 12 foundation slabs laid. The prospect of beneficiaries having homes in the near future is slim to none since the contractor had abandoned the site due to non-payment by the Department of Human Settlements.

The Alicedale housing project is not the first project to have contractors abandon site.  The contractor for Bedford’s Goodwin Park housing project in the Raymond Mhlaba Municipality also abandoned site in January this year while the completion date of the project is set for 30 September 2018. The project earmarked 148 beneficiaries to have their houses rectified.  However, only 53 were completed and eight houses are under construction.  The contractor left site without starting on the houses of the other 87 beneficiaries.  It is unlikely that the housing project will be complete by September 2018.  Alicedale and Bedford are certainly not isolated cases as the non-payment of contractors have become a prevailing problem in the province.

A parliamentary question to the Minister of Human Settlements by DA Shadow Minister, Solly Malatsi MP, revealed that 184 contractor invoices remained unpaid by the Eastern Cape Province, amounting to R176-million. These figures were released in May 2017 and the fear is that these statistics could be much higher now. For the reply, click here: Housing contractor payments Solly Malatsi MP

The ANC’s indifference and lack of urgency to expedite the housing backlog in the province is leaving communities with nothing but incomplete projects, vandalism, crime and grime, stealing of building materials and millions of wasted rands.

I have submitted legislature questions to the Eastern Cape MEC for Human Settlements, Helen Sauls-August to release the latest figures. I have also written to MEC Sauls-August to request that the outstanding payments to the contractors of the Alicedale and Bedford housing projects can be done as a matter of urgency.

The DA believes that the department shows an inability to properly research the financial needs of each project as well as a lack of necessary oversight mechanisms for the various stages of the building process. These are some of the reasons why the non-payment of contractors has been allowed to proliferate.  In the same parliamentary response to MP Malatsi’s questions, the Western Cape cited no invoices that were unpaid for more than 30 days.

The DA believes that the Department of Human Settlements has failed the beneficiaries of Alicedale- by not paying contractors they have ensured that the promise of a house remains a dream.

The DA will continue to highlight the housing issues in our communities. A DA-led provincial government will ensure that a 30-day payment system becomes the norm. — Sanele Magaqa MPL, Shadow MEC for Human Settlements