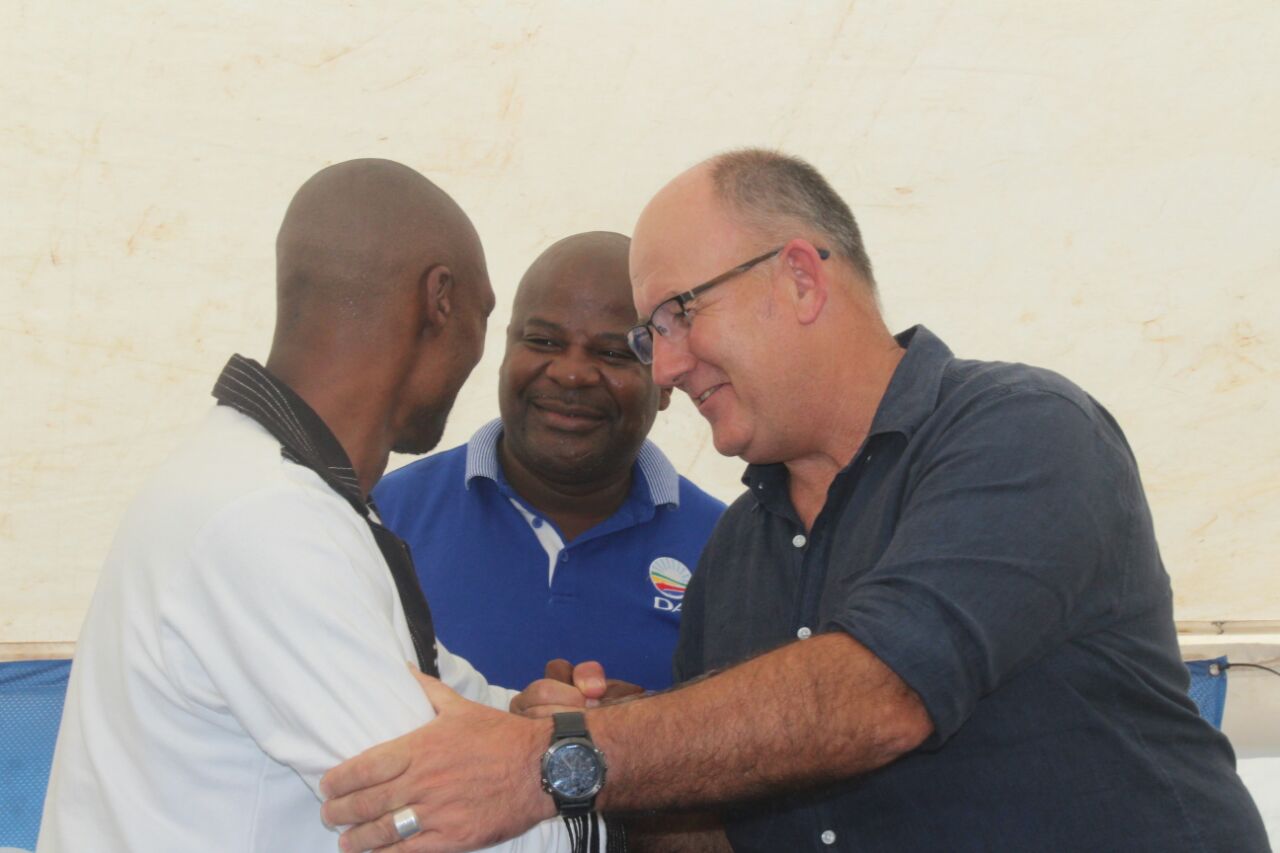 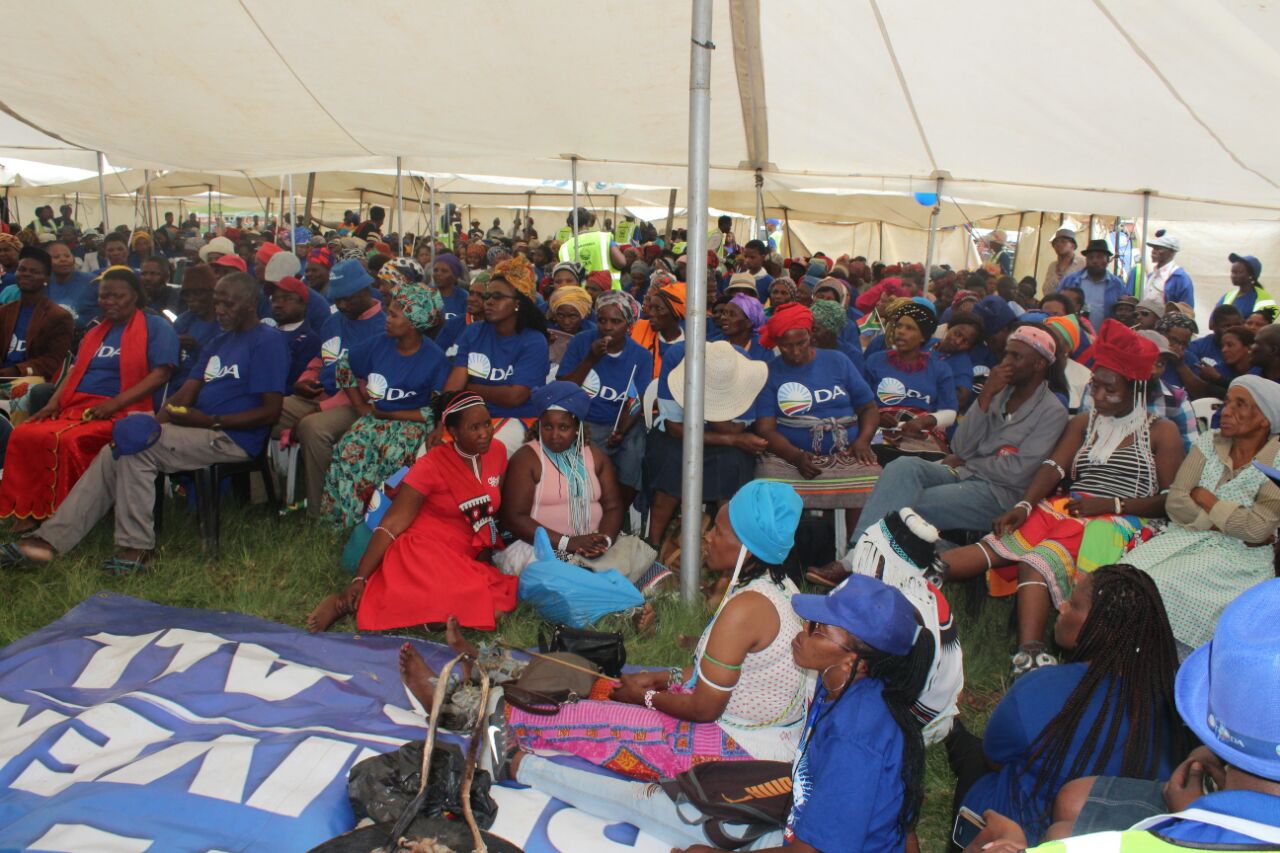 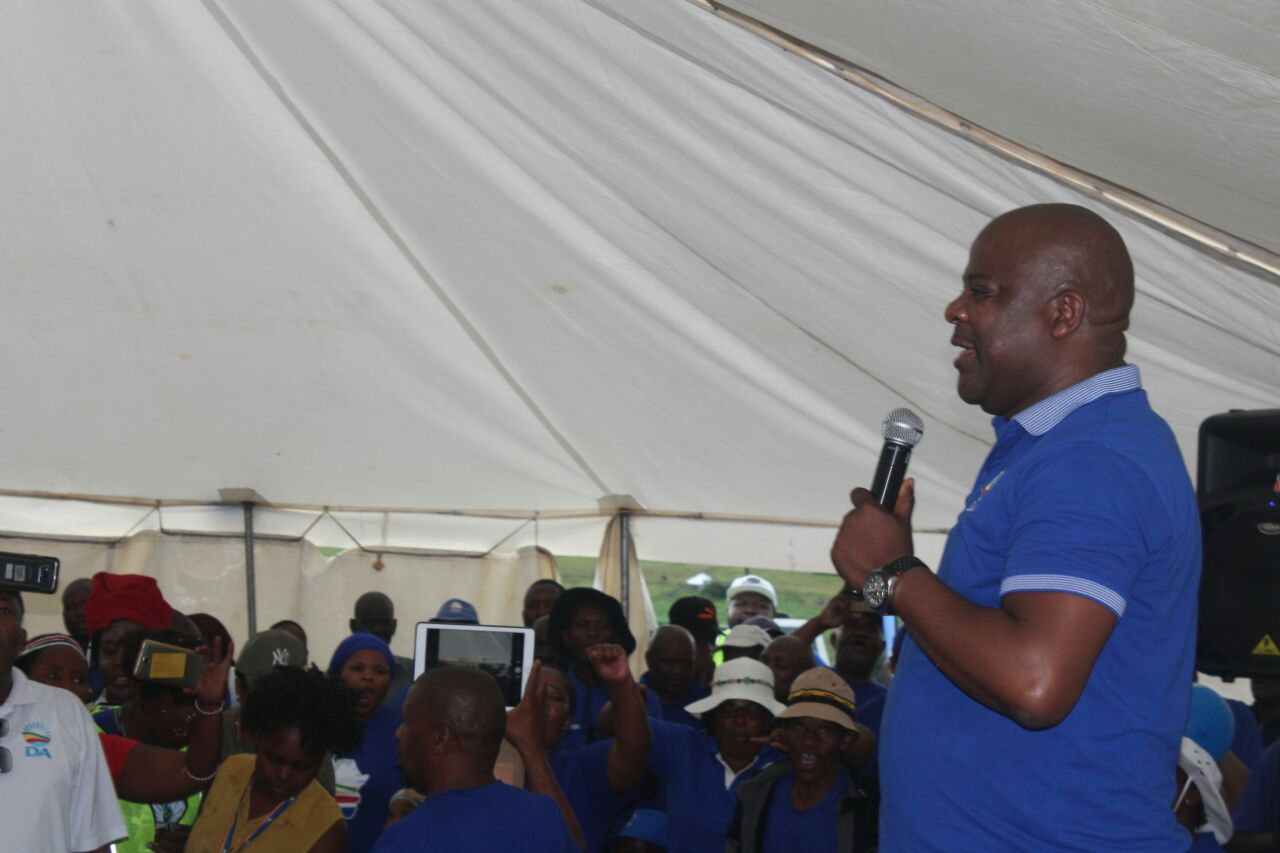 NEWLY sworn-in President Cyril Ramaphosa will not be able to turn around South Africa’s fortunes as long as he is still surrounded by his predecessor Jacob Zuma’s people.

This was the view expressed by DA federal chairman in the Eastern Cape, Athol Trollip on Friday.

Meanwhile, the party’s leader in the Eastern Cape, Nqaba Bhanga, has boldly proclaimed that the DA will win next year’s elections.

Both leaders were speaking in Ntabagogo village in Qumbu, where they welcomed about 600 new members from Mhlontlo local municipality’s ward 21, including the area’s ward councillor Mkhuseli Mathe.

Mathe had won the ward as an independent candidate during the 2016 local government elections.

The newly recruited members are reportedly all former ANC members including Mathe, who at some stage served in council as a member of the ruling party.

Trollip said he did not harbour high hopes for Ramaphosa’s success, given the fact that he had served as the deputy president under Zuma’s tenure.

“He [Ramaphosa] might be the captain but he is rolling with Zuma’s crew,” he said, adding that it will be difficult for Zuma loyalists like new ANC Secretary General Ace Magashule to give up without a fight.

“He will be alienated,” Trollip said.

Bhanga, on the other hand, said when he was elected as provincial DA leader, he had committed to adopt a rural-based focus in trying to grow the party, as rural people formed the majority of the voters.

As such, the party would be approaching traditional leaders during the course of the year.

Bhanga said the reason people were defecting to the DA from the ANC in droves was simply because they could see how the party was governing in the areas it won during the local government elections, including the four metros across the country.

He said the DA believed that it would be the governing party in South Africa next year, while arguing that most of the challenges encountered in the country were down to ANC policies which “had stifled the economy”.

He also claimed that contrary to popular belief, most of the corruption within the ANC government was not at national level, but within municipalities.

He also criticised the ANC for not understanding that government did not necessarily create jobs, but a conducive environment where business could thrive.

Bhanga also blasted the ANC drive to create 100 black industrialists as part of the much-talked about radical economic transformation policy, saying it did not make sense, especially when there were more than 50 million South Africans who were poor.

He said like their urban counterparts, rural communities were also entitled to proper and quality service delivery and not to be only used as “voting fodder” by the ruling party.

Trollip also blasted those who labelled the DA as a party of Afrikaners and racists, saying most party leaders in different parts of the country were either black or coloured.

He also said while the ANC took nine years to get rid of Zuma, the DA had taken only three months to investigate and charge Cape Town mayor Patricia De Lille.

Mathe said he had been given a mandate by his own constituency to find a party which could deliver services because the ANC had failed the people of ward 21.

He claimed not a single project had been undertaken by municipal bosses in the ward since 2011.

“Maybe the DA can save us from our situation,” he said. — SIKHO NTSHOBANE sikhon@dispatch.co.za