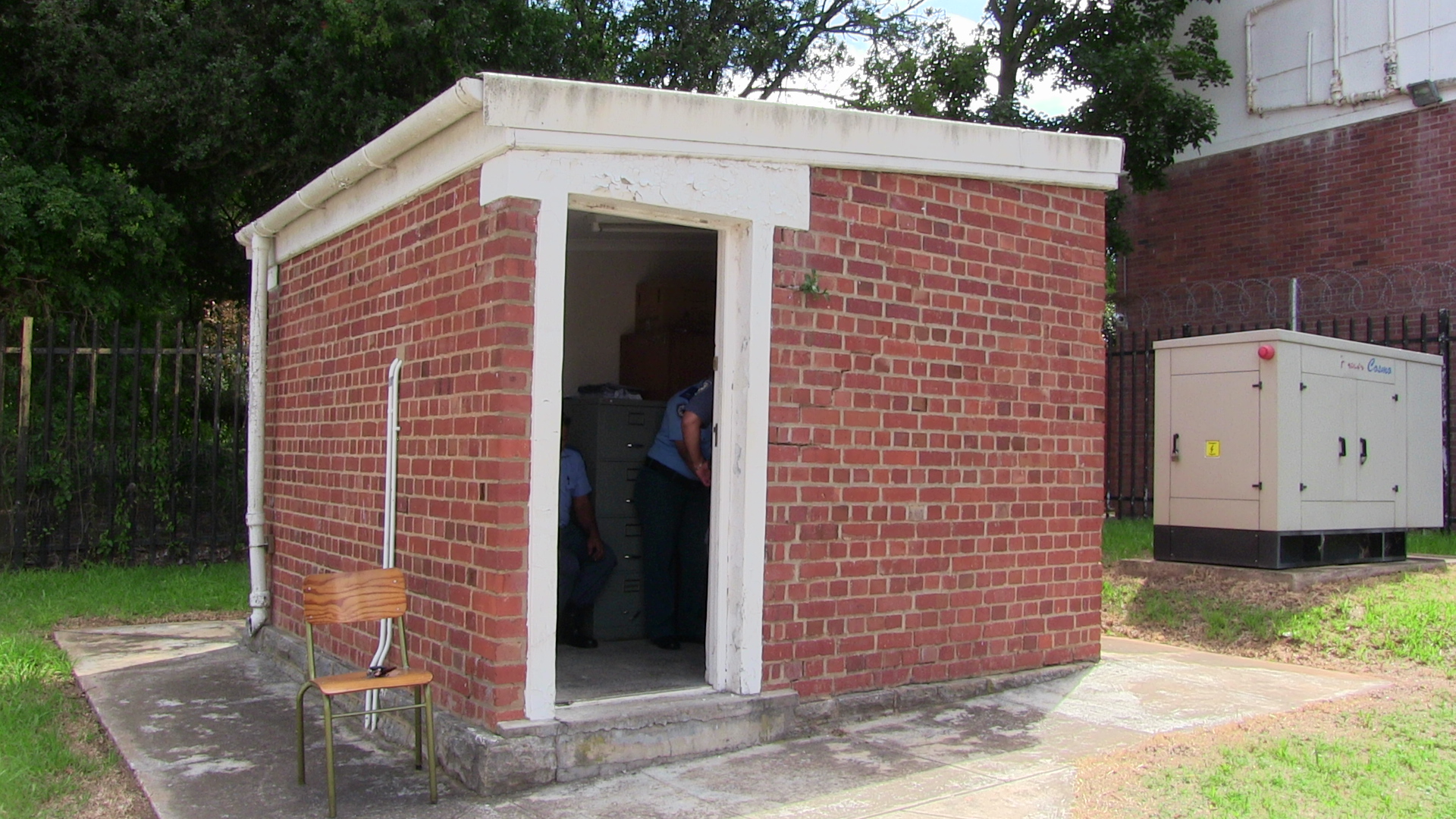 The Grahamstown traffic department continues to operate from a storeroom after its building was destroyed in a fire last year.

No action has been taken by the Department of Transport after its building in Grahamstown was destroyed in a fire last year. 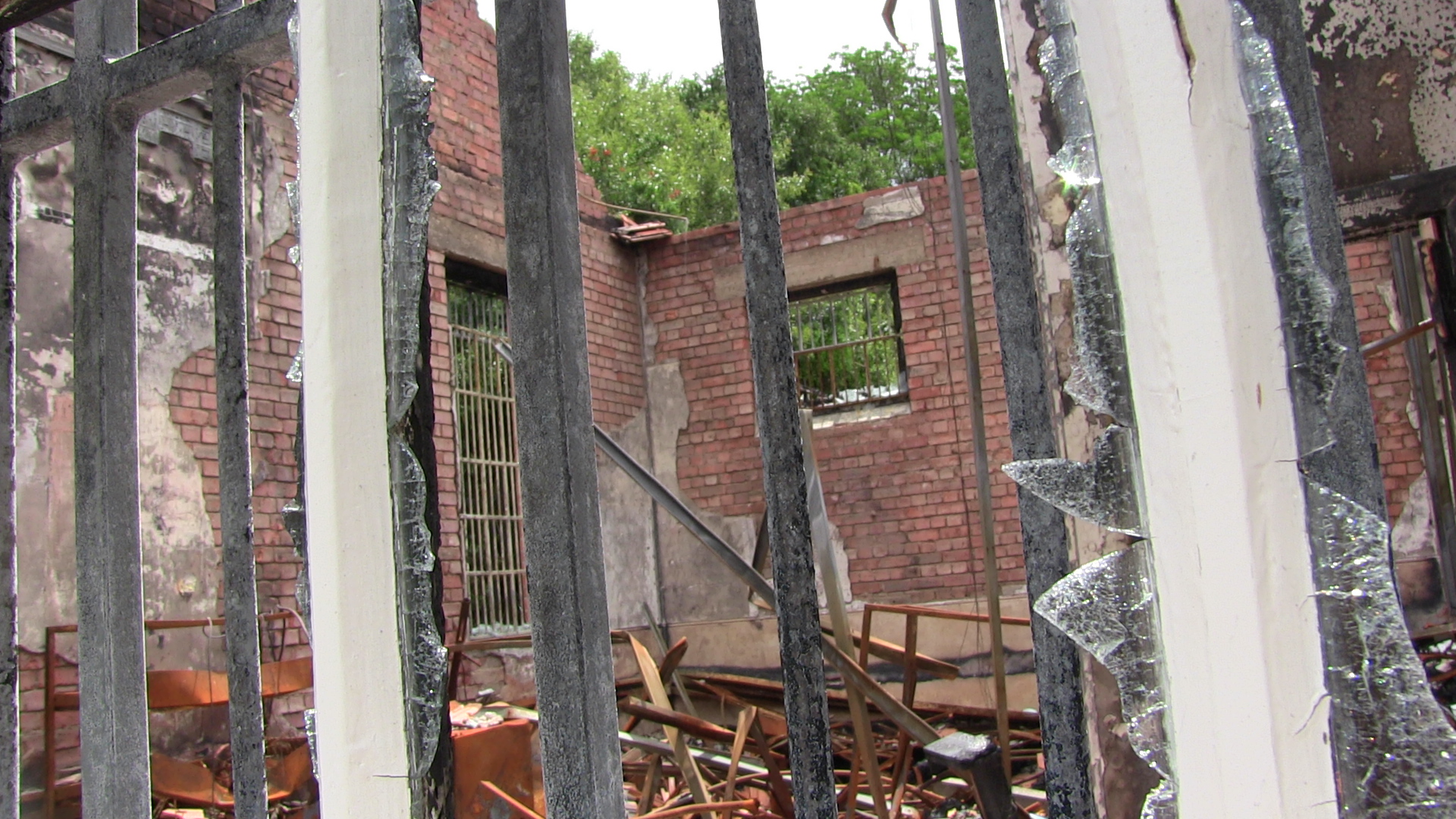 Grahamstown’s traffic department building remains in a state of disrepair, after a blaze last year.

The DA demands that the MEC for Transport, Weziwe Tikana, provides reasons why her department has neglected to provide a large number of provincial traffic officers in the Eastern Cape with uniforms and why their overtime claims have not been paid. I was shocked by the poor working conditions our traffic officials have to put up with when I did oversight visits to traffic departments recently.

Feelings of despondency and low morale amongst traffic officers is a direct result of the neglect and lack of action from the Department of Transport.

Hard working traffic officers must be provided with the right resources and timely compensation for their work in order for them to continue serving our communities with the commitment that the job requires.

During my visits to various traffic offices in the province, it was found that:

I have submitted questions to the MEC enquiring about the provision of uniforms and the non-payment of overtime claims for traffic officers at Butterworth, Queenstown, Grahamstown and Humansdorp Provincial Traffic Department offices.

In the Eastern Cape, the DA will continue to fight for a forward-thinking, caring, opportunity-driven, working province. This includes a professional, well-resourced law enforcement sector that is passionate about serving and protecting South Africans.  — Marshall von Buchenroder MPL, Shadow MEC for Transport