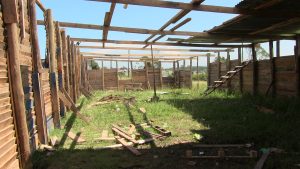 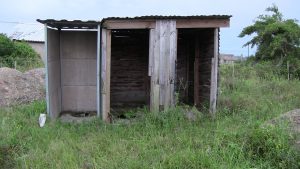 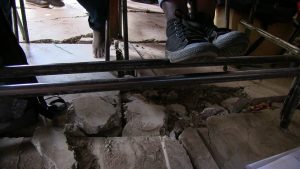 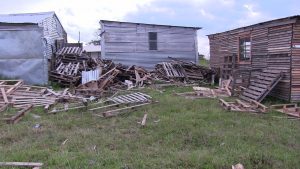 Teachers and pupils at Bhongweni Primary School are forced to work under dire conditions.

The DA in the Eastern Cape calls on the MEC for Education, Mandla Makupula, to intervene at Bhongweni Primary School in Bhongweni Township, East London where dire working and learning conditions have left pupils and teachers feeling despondent.

After a recent oversight visit to the school, I found that there are four zinc structures, two wooden structures built by parents from pallets, and two temporary classrooms which house 405 learners. There are no floors in many of the classrooms, there is no electricity, and there are very few windows.

Learners relieve themselves in grassy areas around the premises and teachers use a bucket in a zinc structure as there are no ablution facilities at the school.

Teachers and pupils at a registered school should not be forced to function under such inhumane circumstances!

This school clearly illustrates the deep-seated rot within the infrastructure directorate of the Department of Education. They receive a huge portion of the Education budget but systematically underperform and fail to deliver on their mandate.

I have written to the MEC, requesting his urgent intervention in order to provide the following structures and services for the school (please click here to view the letter to the MEC):

In DA-led governments, we ensure that infrastructural challenges are dealt with speedily and effectively so that no educator or learner is compromised.  –  Jane Cowley MPL, Member of the Education Portfolio Committee at the Eastern Cape Provincial Legislature