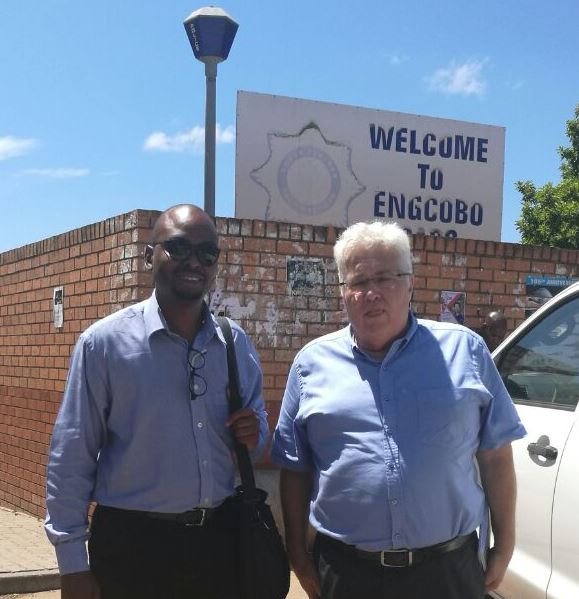 The DA in the Eastern Cape condemns in the strongest terms the killing of five members of the SAPS in Ngcobo in the early hours of yesterday morning. We offer our sincere condolences to the families of these policemen. My colleague, in Parliament, Zakhele Mbhele MP (DA Shadow Minister of Police) and I visited the Ncgobo Police Station this morning to gather the facts about how such criminal acts can be prevented in future.  We must ensure that our SAPS members have the necessary resources to protect not only the communities they serve but also themselves.

The SAPS are our front line against criminal elements. They are what stands between us and anarchy.  The SAPS are a key element in ensuring safer communities.

No stone must be left unturned in hunting down the criminals who committed this shocking act against the SAPS.  They will be brought to justice.  The Eastern Cape stands with the SAPS in this time of great sorrow and grief. — Bobby Stevenson MPL, Shadow MEC for Safety and Security