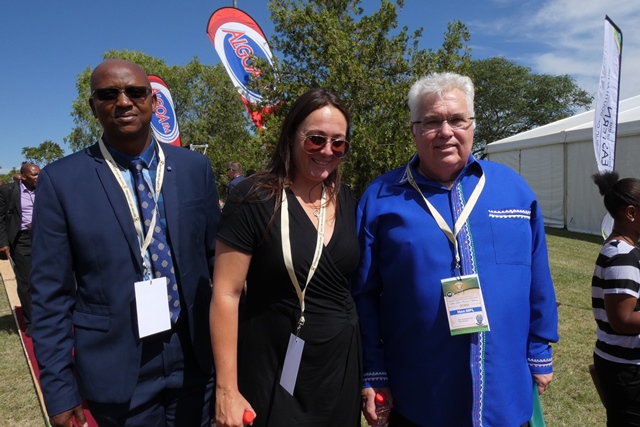 The Eastern Cape State of the Province Address was delivered by Premier Phumulo Masualle in the Bhisho Legislature on Friday, 23 February 2018.

Premier Phumulo Masualle’s State of the Province Address lacked heart, soul and substance.  It failed to ignite the flame necessary to bring about total change. Whatever the Premier had to say was overshadowed by two events.

Firstly, the impending ANC reshuffle. We were listening to a dead man walking.

Secondly, the national budget has completely taken the wind out of the Premier’s sails. There has been a reduction in the School Infrastructure Grant and the Human Settlements Grant. This means that in our province, where there are thousands of schools without running water or electricity, decent ablution facilities and mud-structure schools, learners are going to continue to suffer.

With regards to the reduction in the Human Settlements Grant, this means that thousands and thousands of people who have been eagerly waiting for shelter, are going to be denied this opportunity.

The provincial equitable share is only scheduled to increase by about 5%. This means that we are going to go backwards as far as service delivery is concerned because the increase in benefits to civil servants will surely be more than that.

This is all a result of the economic mismanagement that has taken place under the ANC over the last number of years. What we need in this province is not patch-fixing, but instead total change that will bring real freedom and opportunity to the people of the Eastern Cape. — Bobby Stevenson MPL, leader of the official opposition.