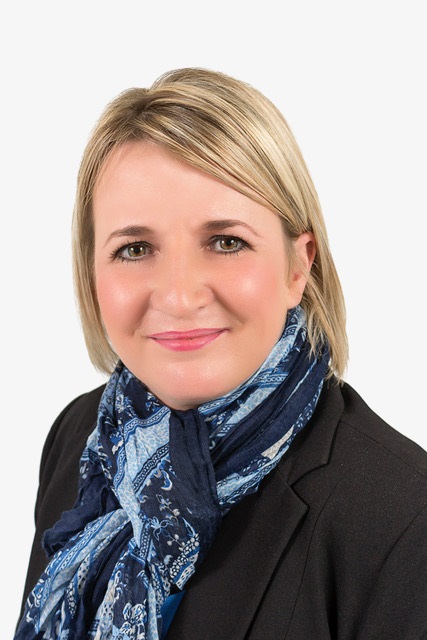 The DA won the much-anticipated Ward 1 by-election in the Nelson Mandela Bay Metro on Wednesday, 7 March.

The Democratic Alliance (DA) yesterday romped home to a stunning victory in the Ward 1 by-election held in the Nelson Mandela Bay Metro (NMBM). The DA’s candidate, Tracy Weise, obtained 4 368 votes, or 92% of the valid votes cast. Altogether, 4 767 votes were cast.

Voters in Ward 1 used this opportunity to send a strong message that they want the DA-led coalition government to keep on making progress in NMBM.

This result is a resounding vote of confidence in our Executive Mayor, Athol Trollip, and the DA-led coalition government.

The ANC saw a big drop in support, polling only 306 votes while the EFF only managed 22 votes — and this in a ward that includes the Nelson Mandela University.

The DA increased its share of the vote in Ward 1 and obtained more votes than in the previous three elections, up from 85% to 92%.

The rest of the parties, such as the EFF and the ANC, could only muster a fraction of the vote. They should take note that the voters soundly rejected the EFF’s plan to topple Mayor Trollip through a vote of no confidence on 6 April.

We, together with our coalition partners, will keep working hard to create a Metro that is safe and secure with rising opportunities for everyone.

This result should serve as encouragement to all Democrats to go and register this weekend in order to have their democratic choices respected. — Bobby Stevenson MPL, PE Southwest constituency leader