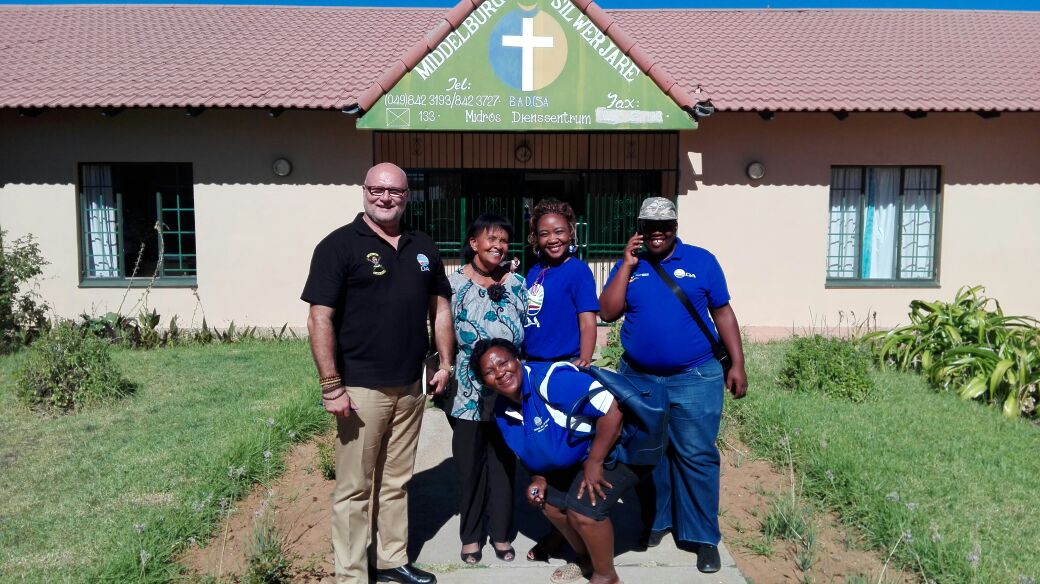 The DA calls on Eastern Cape Social Development MEC, Nancy Sihlwayi, to explain why she has instructed her officials to drop nine elderly women at Middelburg’s Silwerjare Old Age Home in the middle of the night. She has given no explanations for this move.

This information surfaced last weekend when I conducted an oversight visit to the old age home. I discovered that the women were removed from the controversial Seven Angels Church in Ngcobo and were allegedly informally placed at Silwerjare Old Age Home in Middelburg.

The MEC must provide a clear indication as to when the Department will compensate the old age home for services rendered to the nine women who are allegedly being housed unofficially as they have not been formally admitted to the home.

This move has imposed major financial strain on the home; it has cost them thousands of rands and counting to take care of the elderly women.

I have written a letter to the MEC in this regard and I expect her to respond urgently. If she fails to respond, I will submit parliamentary questions.

The Eastern Cape needs a Total Change of provincial government. A new beginning is needed with a caring DA provincial government that will ensure that all registered non-profit organizations such as Silwerjare Old Age Home receive their funding on time, every time in order to care for the elderly on behalf of our government. — Kobus Botha MPL, Shadow MEC for Social Development