Money spent on roads despite their poor condition 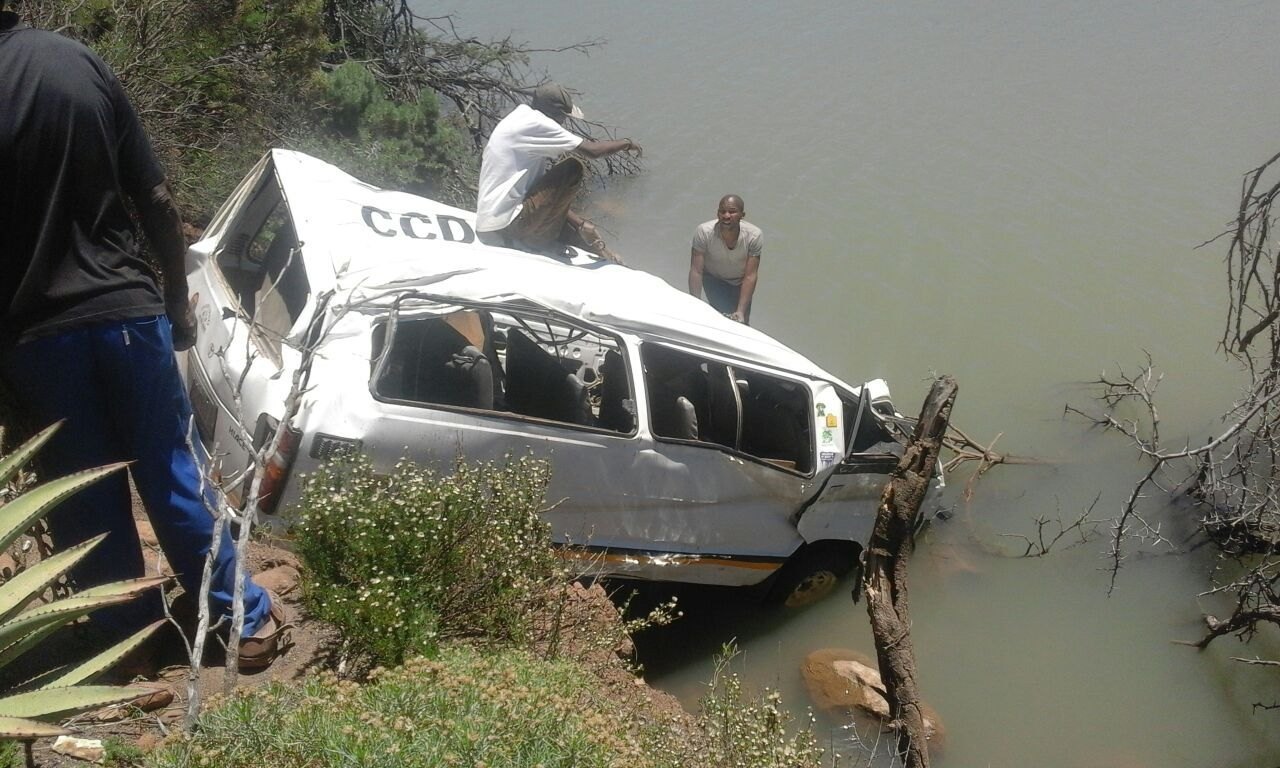 Shocking details have emerged about the poor quality of the R7-million “re-gravelling” of roads in the Chris Hani District Municipality, by the same company who was slammed in Gauteng for alleged sub-standard work. The state of the roads is blamed for numerous accidents and damage to property. 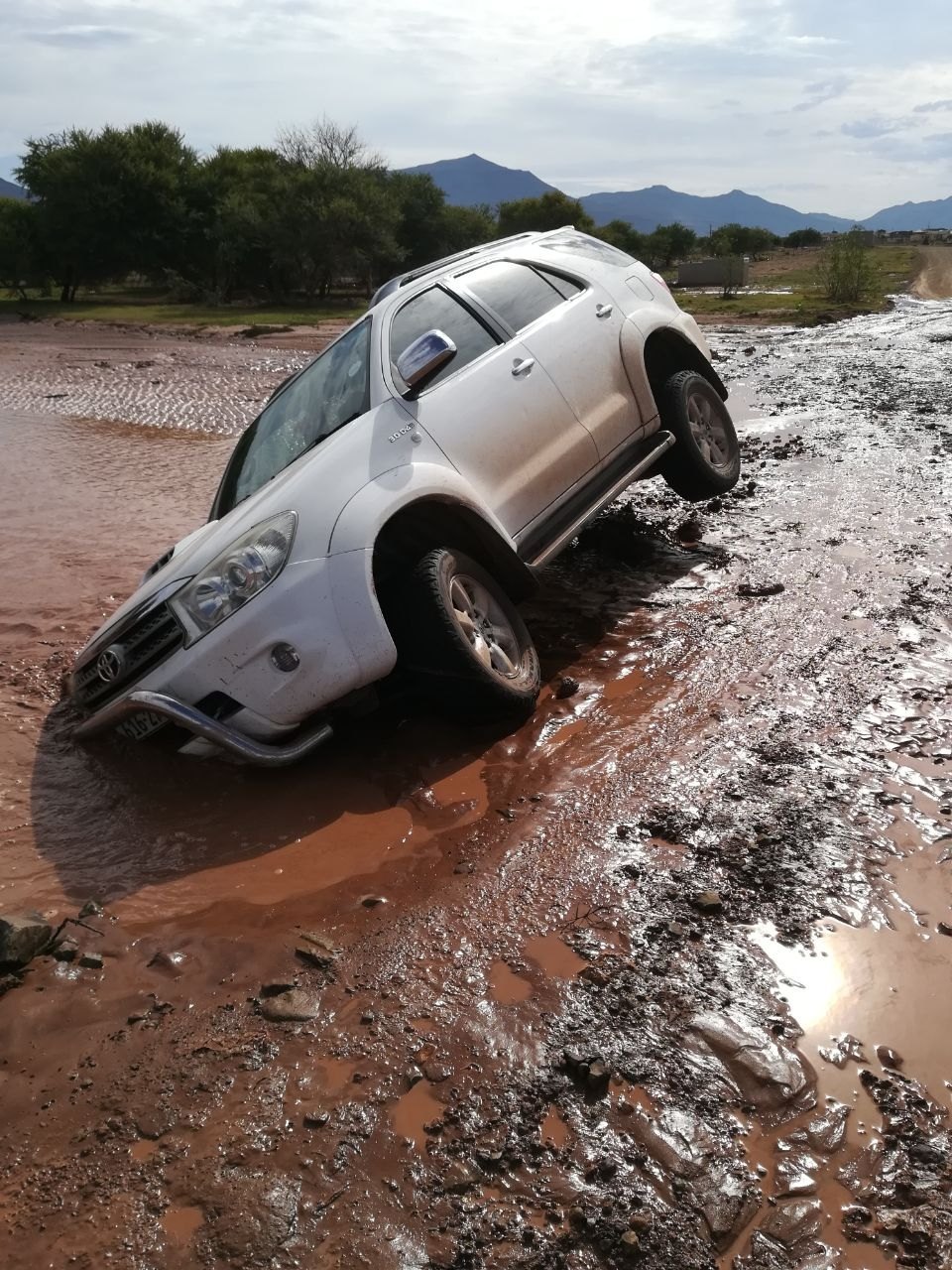 Shocking details have emerged about the poor quality of the R7-million “re-gravelling” of roads in the Chris Hani District Municipality, by the same company who was slammed in Gauteng for alleged sub-standard work. The state of the roads is blamed for numerous accidents and damage to property.

The Democratic Alliance has written to the MEC of Roads and Transport, Weziwe Tikana, again after having received no response to our request for an urgent investigation into alleged serious maladministration in terms of roads contracts in Chris Hani District Municipality emanating from contracts awarded in 2014.

The DA believes that a functional road network is necessary for local economies and jobs to flourish and for the safety of our people.

This is just another example of how the interests of the people of this province continue to be a non-priority for the Department of Roads. It was reported in the media recently that Premier Phumulo Masualle had to get the help of private investigators to probe a R632-million mess relating to 21 road projects in the province between the 2013/14 and 2015/16 financial years.

The road leading to Nkolonga Village (the main route to Komani from Nkolonga and Xhonxa Dam) is in a very dangerous state and may be considered as life-threatening.  The condition of the road has led to various serious accidents and damage to property. This is after the Department of Roads and Public Works awarded a tender for re-gravelling of this road to a ‘safe and acceptable standard’ in 2014 and paid Big Eye Investments R7-million for the re-gravelling of four roads.

The DA wrote to the MEC to investigate the fact that these roads are in such a deplorable state after spending R7-million. We asked for the MEC’s commitment to prioritise the repair of these roads to safe and reliable standards as a matter of urgency.

We decided to delve deeper into these issues and was disturbed when it came to light that that Big Eye Investments received the tender for re-gravelling of this and other roads in Chris Hani District Municipality. The company was in the news before for failure to maintain a road in Gauteng and should have been blacklisted then.

It further transpired that Big Eye Investments was allegedly terminated from the Chris Hani Contracts after it was discovered that they had misrepresented themselves in terms of the tender document and the fact that they had under performed in all aspects of the contract. This included poor progress, poor safety, poor overall attitude and a lack of understanding of basic construction norms. Their equipment was found not to be roadworthy, in poor condition and in constant need of repairs. Their excavating equipment was perceived to be unusable.

The DA is particularly outraged to discover that Big Eye Investments allegedly continued working on site after being terminated. This was done without the knowledge and without permission by the District Roads Engineer. Furthermore, it was done without supervision, without Health and Safety Standards in place and no laboratory test results in terms of the specification of thickness, density and quality of materials.

An inspection of the road indicated that all items of work were incomplete, pipe crossing was installed without headwalls, drains were too deep and non-functional and various rock outcrops were found along the road, resulting in deep and dangerous corrosion. On the last 4 km of road, the material was oversized and no stormwater provision was made, rendering the road dangerous and almost impossible to drive on.

It also came to light that a second contractor started working on the same roads in May 2014, Aqua Transport – without the knowledge of the District Roads Engineer and without such prior approval.

I have again written to the MEC to conduct an urgent investigation into the Chris Hani contracts, the authorisation of work done, payments made and supervision of the contract.

The information obtained by the DA is critical as it points to complete maladministration and the Department being implicated in the resultant endangerment of lives on these roads.

The DA is committed to holding the department accountable for maladministration, fraud and corruption and will continue to work for freedom, fairness and opportunity. We will continue to defend the rights of the people to have a safe and reliable roads network.

What we need is DA-led change to ensure that no person and no community is neglected and left behind in terms of accessibility and a fair allocation of funds to attend to road repairs and maintenance. — Vicky Knoetze MPL, Shadow MEC for Roads and Public Works