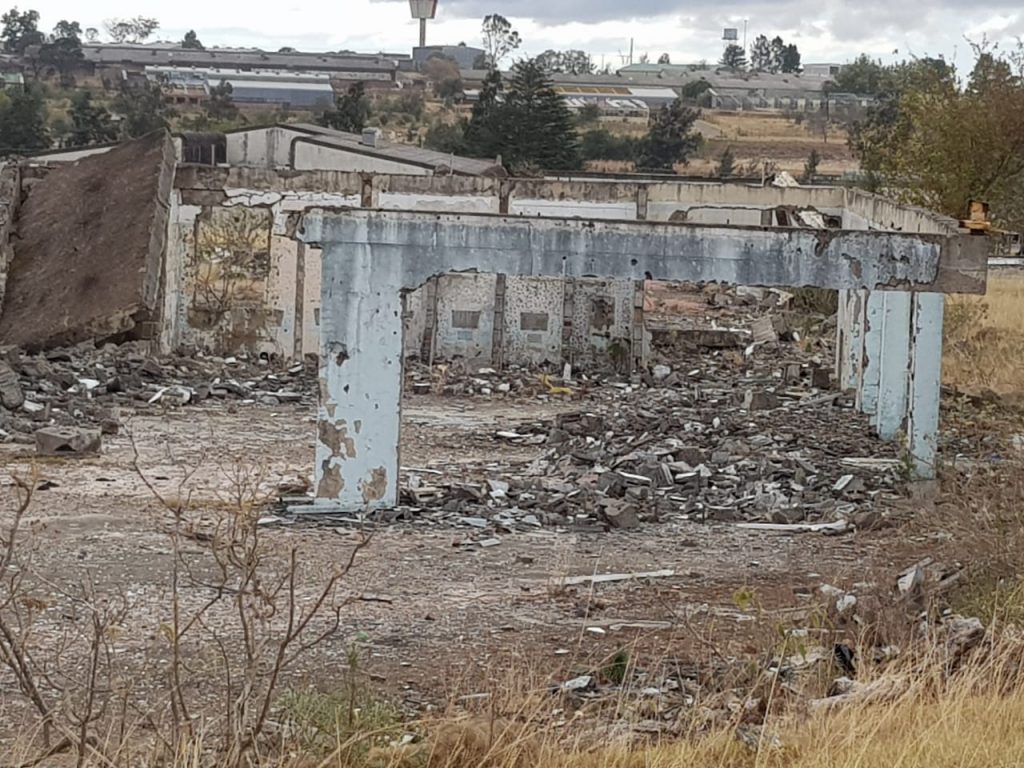 Dimbaza, once an industrial hub in the Eastern Cape, has for decades been a prime example of how the uncaring and corrupt African National Congress (ANC) has failed in its duty to build the South African economy and create jobs.

This ghost town, filled with vacant factories, some of which have now been turned into rubble, once supplied work to thousands of poor Eastern Cape residents.

Dimbaza used to be the breadbasket of what was previously known as the Ciskei, with many factories sustaining the local economy before and shortly after 1994. It was a thriving community in the past.

After the ANC’s rise to power, incentives and tax rebates given to companies setting up shop in Dimbaza ceased and most industries moved elsewhere. The town was turned into an industrial graveyard with an estimated unemployment rate of 70%.

Fifteen years ago Dharmesh Daya was a director of a company that manufactured jeans in Dimbaza. He told us that in its heyday this company employed more than 3 000 local residents.

The uncaring ANC government’s lack of support for businesses in Dimbaza led to the company having to close its doors. I was joined by seven women who previously worked for this company. They told a heart-breaking story of their daily struggle to put food on the table, as they have not been able to find employment since.

The recently released Quarterly Labour Force Survey indicates that the Eastern Cape has the highest expanded rate of unemployment in the country at 45,8%. This means that 730 000 people are unemployed in this province and an additional 412 000 have given up looking for work. This has a devastating impact on families who are struggling to put food on the table.

The youth are most affected by the lack of employment opportunities available to them. In South Africa, the youth remain the hardest hit by joblessness, with 67,1% of the 15 – 24-year-old bracket, and 43,2% of the 25 – 34-year-old bracket still unemployed.

The Eastern Cape needs Change to build an inclusive economy that will give our people access to job opportunities.

The DA can provide the Eastern Cape with Change and a new hope, promoting an environment that advances job creation and economic growth. — Andrew Whitfield MPL, Shadow MEC for Economic Development, Environmental Affairs and Tourism. 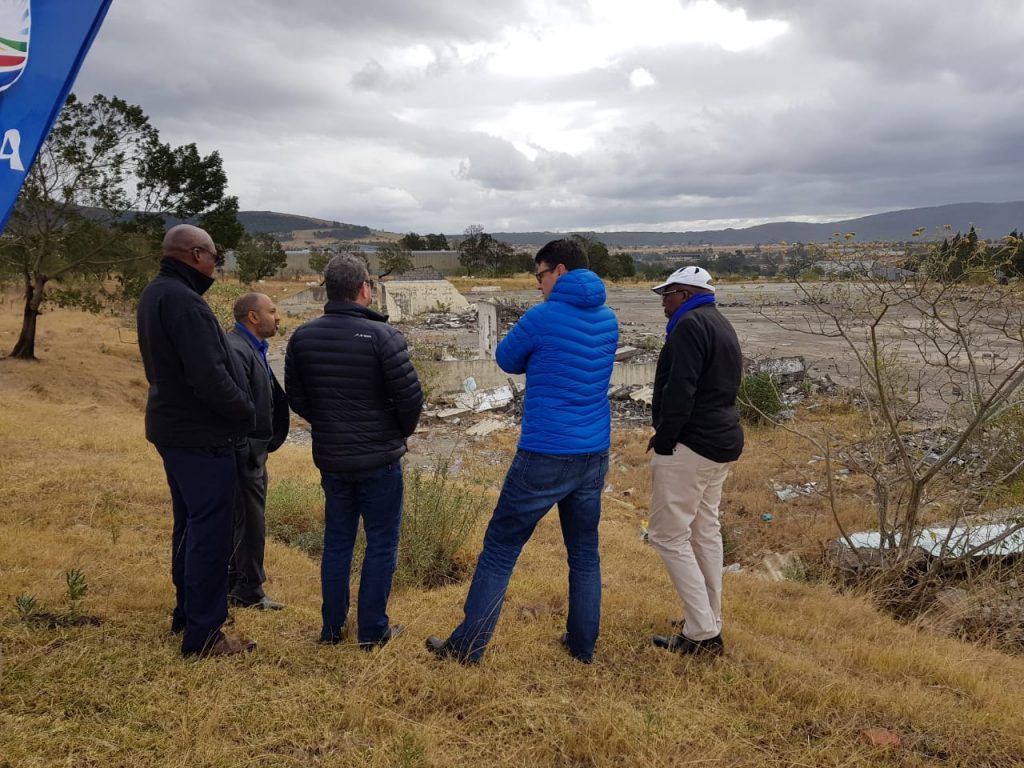 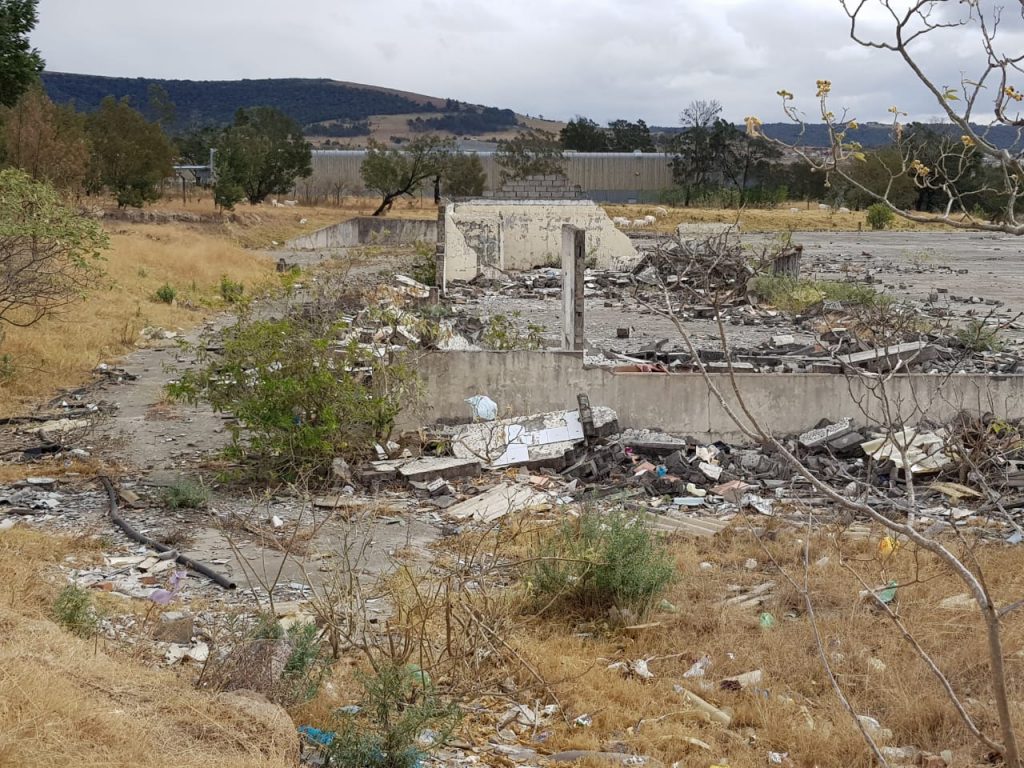