The Democratic Alliance would like to welcome Fezeka Mbiko as our newest member of the Eastern Cape Provincial Legislature, after she was sworn in at the beginning of today’s house proceedings.

Fezeka will take the place of Celeste Barker, who has been medically boarded.

Born and raised in rural Dutywa, in Gwadana, and currently based in Butterworth, Fizeka, 60, has a passion for serving the people of the Eastern Cape.

Fezeka’s passion for her community has seen her fundraise for various projects, including the rebuilding of the Bangiso school in Ngcingwana, which had been destroyed by a tornado, and a children’s creche in Draayin, also in Ngcingwana.

She has also assisted rural communities in developing their land and tapping into the agricultural potential thereof and helped bring potable water to an informal settlement in Butterworth.

Fezeka is a Thabo Mbeki African Leadership Institute graduate and served as a Proportional Representative councillor in Dutywa from 2011 to 2016.

For the past four years she has been working as a DA activist in the region.

“I spent a long time looking for the right political home, interrogating the policies of various parties, but it was the DA’s policies that resonated with me,” she said.

“This is the party that has the people at heart, who are committed to fighting corruption and speeding up service delivery. I am looking forward to working alongside my colleagues as we work towards building a province for all,” said Fezeka. 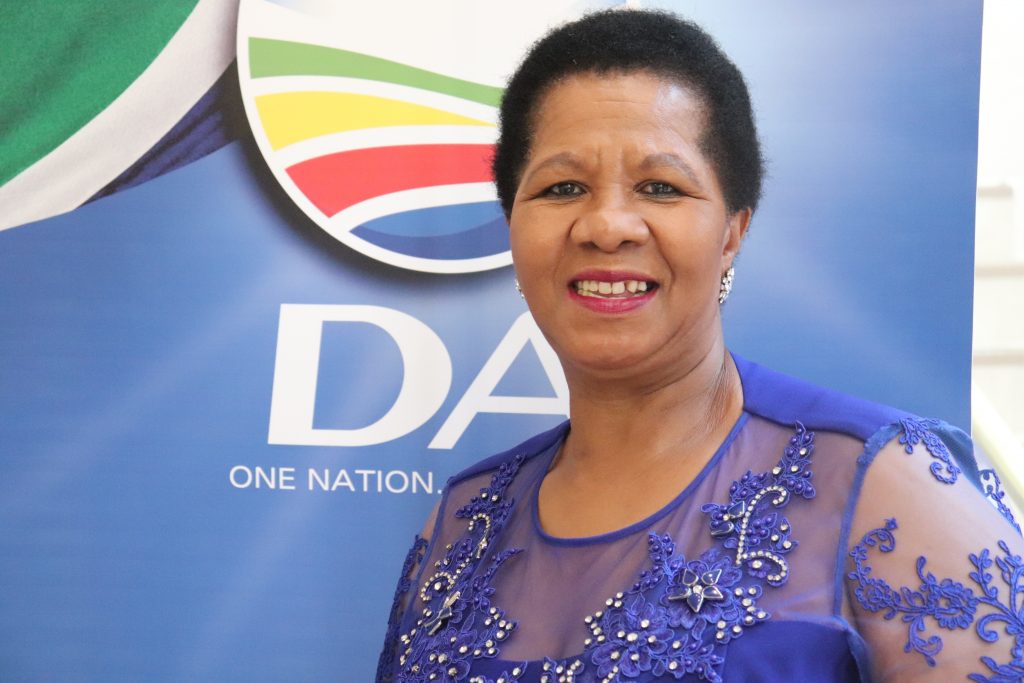 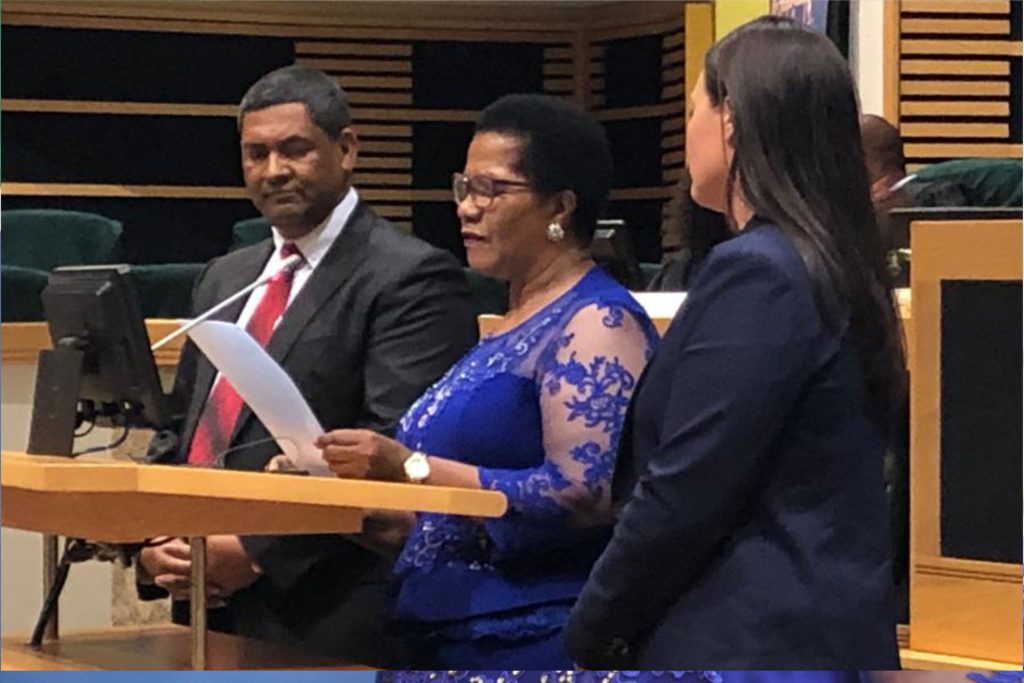