A community that is dependent on tourism as one of its key economic drivers is being held ransom by an unresponsive municipality, which has let one of its key tourism destinations fall to wrack and ruin.

Earlier this week I conducted an oversight inspection of the Kei Mouth Caravan Park, which is currently managed by the Great Kei Municipality. I was accompanied by members of the Kei Mouth Revival Project, who are trying to revitalise the area.

The Caravan Park used to be one of the areas greatest attractions, and was often fully booked during peak season, with the influx of tourism bringing much needed revenue and creating jobs for the community.

This is just one example of why tourism visits to the Eastern Cape continue to drop, having declined by 35.7%, from 2.9 million people in 2016, to just 2.3 million tourists last year.

Facilities at the caravan park are in a shocking condition, the ablution facilities are in ruin and unusable, there is no water or electrical facilities, no security, no maintenance done and an ever-dwindling support base. 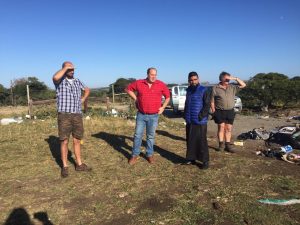 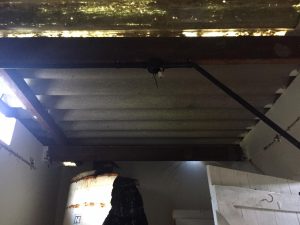 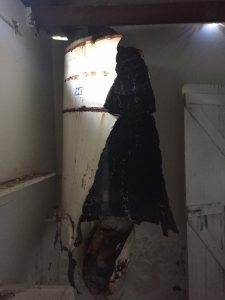 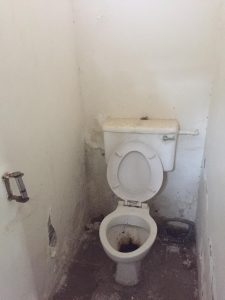 This comes as no surprise, as it reportedly takes up to a month for the municipality to respond to booking enquiries, and several guests, who have managed to secure spots at the caravan park, have been robbed.

The Kei Mouth Revival Project, run by local community members, have written to the Premier for intervention to save their tourism industry. When their pleas were ignored, I too, wrote to him on the 12th of July to request intervention. To date, no response has been received.

The impact of this neglect on the community is also clearly visible, with unemployment on the increase and revenues down.

I will be writing to the MEC of Economic Development, Environmental Affairs and Tourism, Mlungisi Mvoko, to request his intervention in this regard, and to propose that the department investigate the feasibility of the park being privatised. The private sector is the engine for economic growth, and we need to harness this power if we are to turn this province around.

Tourism is one of the key sectors in the Eastern Cape that could significantly contribute to job creation for the province, but it is vital that the custodians of these resources play their part in making it accessible to tourists.

The DA believes that it is not the business of government to be running tourism facilities. It should rather be providing the necessary infrastructure to provide access to these facilities and ensure the safety of tourists to the area.