The R53-million Somerset East Airfield that was opened in January 2016, has now become nothing more than grazing field for stray cattle due to the Blue Crane Route Local Municipality’s failure to act.

The airfield, with its 1.2km long runway, was built by the Cacadu Development Agency in collaboration with the Department of Rural Development and Land Reform. It was supposed to be the gateway for transportation of domestic produce and tourism to the Zuurberg Heritage Corridor, as well as being a catalyst for significant economic and industrial development in the region.

Instead, it has become a death trap, riddled with stray animals, because the municipality has failed to replace a fence that was stolen in 2016, despite numerous requests for it to do so, and has failed to establish a functioning pound for stray animals in the area. 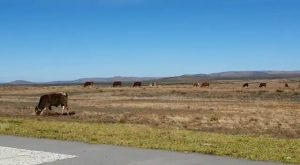 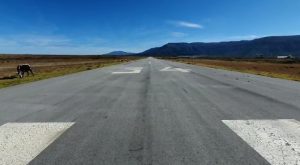 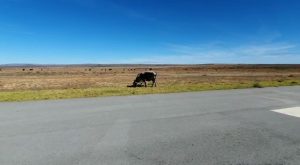 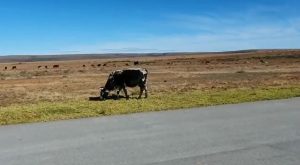 The DA has also been informed that a private air school, which had established a fair weather base at the airstrip in 2016, and which was making use of the facilities and local accommodation for students, has also had to be closed due to fact that the airfield is not operational.

I have submitted questions for written reply to the MEC of COGTA, Xolile Nqata, asking for further clarity with regards to the stolen fencing and when this will be replaced, the reinstatement of 24-hour security at the airfield, and what steps will be taken to ensure the safety of aircraft landing at the airstrip.

If nothing is done to ensure the reinstatement of this airstrip, then it is R53-million of wasted taxpayers’ money, and nothing more than another white elephant for this province.

The R53 million could then rather have been used to improve the lives of the people in Somerset East, it could have gone a long way in delivering better services and providing people with access to basic human rights including housing, water and electricity.

This is a slap in face for the fight against poverty, unemployment and inequality.

The Democratic Alliance will continue to hold the current government to account over irregular, fruitless and wasteful expenditure, and the prioritisation of spending to ensure better services for the people of the Eastern Cape.