The Democratic Alliance has laid criminal charges against the Chris Hani District Municipality’s Municipal Manager, after a recent oversight to the Wastewater Treatment Works in Elliot revealed that the municipality was wilfully directing raw, untreated sewage into nearby rivers.

Today, 16 October 2019, I visited the Wastewater Treatment Plant, which was first inspected by my colleague Sanele Maqaga, MPL.

To my horror, not only was raw effluent flowing from numerous manhole covers into settlements, and down the streets where children play, but the Treatment Works, which cost taxpayers in excess of R67-million, has been vandalised and remains non-operational.

Worse, the municipality has deliberately dug multiple trenches to redirect the flow of raw untreated sewage into the Slangrivier, which runs into the Mbashe river, as a corrective measure.

These trenches are blatantly illegal and a gross violation of basic human rights. People who live close to these rivers use the water for drinking! 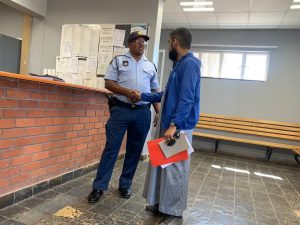 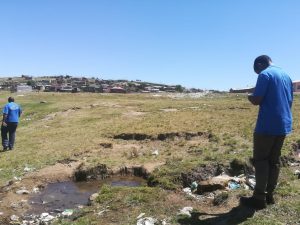 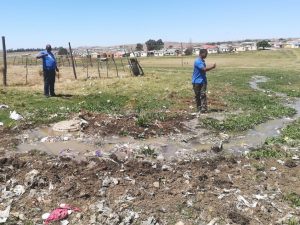 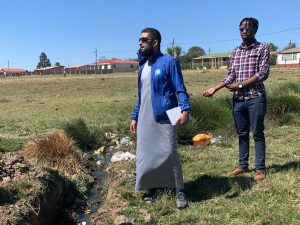 This matter has been reported to the Human Rights Commission by hon. Magaqa.

Because of the above stated reasons, I have laid a criminal charge against the Chris Hani District Municipality municipal manager, Bhekisisa Mthembu, and his municipality for the continued intentional and wilful contamination and pollution of the Mbhashe River, in terms of Section 151 (1) of the National Water Act 36 of 1998.

The DA has already laid charges against Mthembu in July for his inaction in addressing the contamination of the Great Fish River as a result of raw sewage flowing from the dysfunctional Cradock Wastewater Treatment Works.

The failure to address the issue and allowing the community and the environment to continue to suffer as a result of governmental failure is unacceptable, and the DA will not stand for it.

This collapsing ANC council, along with the officials, must be held fully accountable for their blatant disregard for the well being of the people under their care.