The Eastern Cape government has turned its back on the learners of Louis Rex Primary School in Komani, who have to attend class in appalling conditions.

The DA will now be raising the school’s plight in parliament and will also engage with the national department of basic education, as no child should have to go to school under such appalling conditions.

Today, 12 February 2020, I was accompanied by Désirée van der Walt, MP, the DA Shadow Deputy Minister of Basic Education, where we conducted a follow up oversight inspection at Louis Rex and found that it is still in a shocking state and continues to be a danger to learners and teachers. 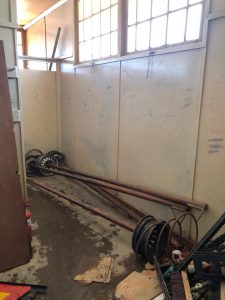 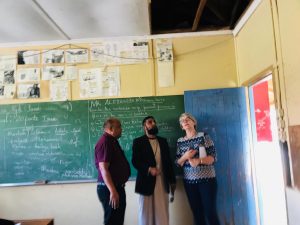 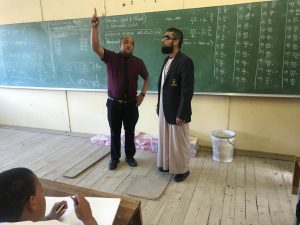 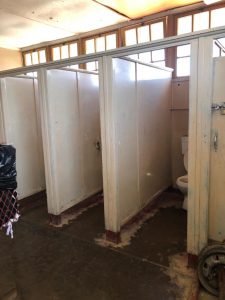 Holes in the wooden floor that both learners and teachers have fallen into, windows that no longer fit into window frames, and long – banned asbestos roof sheeting are a few of the infrastructural challenges Louis Rex Primary have to deal with. (pictures attached)

The school has over 1400 learners who have to share 12 toilets – which aren’t always able to flush due to the fact that water supply to the school is intermittent. When water is cut off, learners are forced to go home in order to minimize the risks of getting ill, as they cannot flush toilets or wash their hands.

There is a shortage of staff and insufficient classrooms.

The Provincial Department of Education has been promising the community a new school for the past 10 years, but to date nothing has materialised.

In October 2019 DA Enoch Mgijima Constituency Leader, Jane Colwey, MPL, wrote to the Eastern Cape MEC for Education, Fundile Gade, to appeal to him to prioritise this school for rebuilding as a matter of extreme urgency. She also requested water tanks be placed at the school, but no response was forthcoming.

Even though the lack of proper sanitation is a massive issue, Louis Rex is not one of the 262 Eastern Cape Schools identified to be part of the national department’s Sanitation Appropriate for Education (SAFE) Initiative, on a national level.

I have now asked MP van der Walt to take the plight of Louis Rex up in Parliament, and ask that the national department prioritises this school for rebuilding and that it be included in the SAFE initiative.

Where the DA governs, the health and welfare of both learners and teachers is considered at all times.

We will keep fighting for no learner to be left behind.