Tuberculosis patients in the Orsmond TB hospital, in Uitenhage, are fearing for their lives not because of the debilitating disease they are fighting against, but because of the appalling state of the facilities they are in.

I recently conducted an oversight inspection, accompanied by my colleague, Winterhoek Constituency Leader, Marshall von Buchenroder, MPL, of the facilities and found several sections are in such bad repair that they should be condemned, but due to space shortages they are still in use.

The X-ray unit, which houses extremely expensive x-ray machinery, has huge cracks across the walls and over the doors, while cracks in the Multi-Drug Resistant (MDR) Unit are so big that they have been plugged with wire. 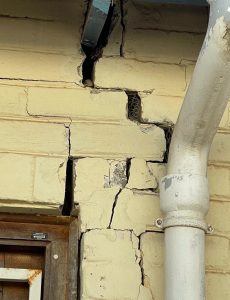 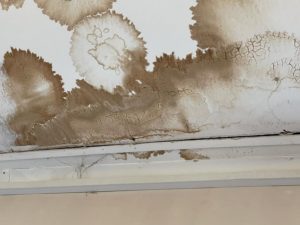 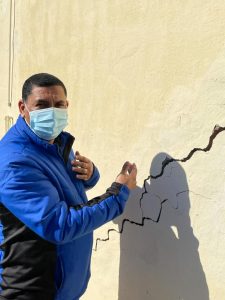 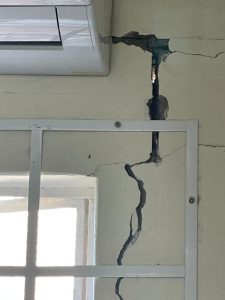 The structural decay is so extensive that staff and patients are in danger of having walls and roofs collapsing on them.

Ward G, which is the newly renovated Covid-19 and Patients Under Investigation (PUI) ward, is so badly finished that the project should not have been signed off. The bathrooms do not cater for disabled patients and finishes such as skirting boards and tiling are very poorly executed.

The kitchen and pantry have leaking roofs and buckets have to be placed strategically in the storage room to prevent food from being damaged when it rains.

The conditions under which the healthcare workers and other staff work at this hospital are untenable. Not only do they deal with highly contagious and deadly diseases on a daily basis, but they also face the constant threat of the buildings collapsing on them.

I will write to the MEC for Health, Nomakosazana Meth, to establish who signed off on the contract to upgrade the G ward, as well as to establish whether plans are in place to demolish the existing building and rebuild it, or to move the staff and patients to alternative, structurally safe premises.

Years of poor planning, weak leadership and chaotic cadre deployment have left the Eastern Cape Department of Health severely compromised and in dire financial straits. However, it is totally unacceptable to expect employees and patients to bear the brunt of the failed state and put up with such dangerous working conditions.

These conditions would never be tolerated in the DA-led Western Cape, where the health and safety of both employees and patients are prioritised. Furthermore, renovations would have been properly monitored and shabby workmanship would not have been signed off. This is because the Democratic Alliance gets things done properly.