Bhanga returns as the official leader of the opposition in the legislature after having moved to the Nelson Mandela Bay (NMB) council in March last year and serving as NMB’s mayor since December 2020. Bobby Stevenson will return to chief whip. 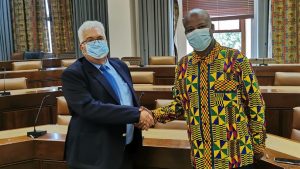 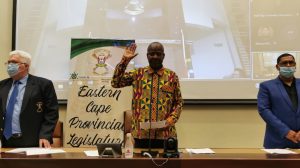 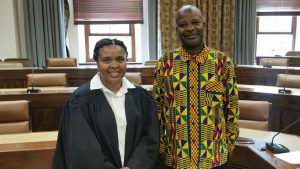 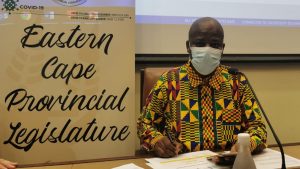 Bhanga’s return was approved by the party’s Federal Executive (FedEx) last week, and he has resigned as a councillor in NMB.

He returns to the legislature to strengthen the team in the run-up to the 2024 provincial and national elections. Bhanga’s return will help the Democratic Alliance to build momentum towards the elections, where a political realignment in South African politics is expected.

Bhanga will serve on the committees of Education, SCOPA and the Office of the Premier, along with the Rules Committee.