Kariega school turns away learners on their doorstep

A flawed admissions process being applied at Gamble High School in Kariega (Uitenhage) is seeing learners being forced to go to school over 10km away, despite living within walking distance from Gamble HS.

This came to light during an oversight inspection earlier this week by myself, Shadow Minister of Basic Education, Baxolile Nodada, MP, and constituency leader Marshall von Buchenroder, MPL. 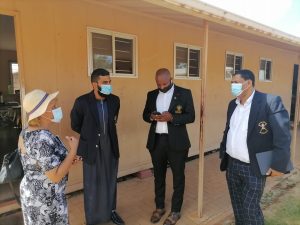 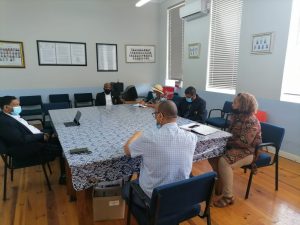 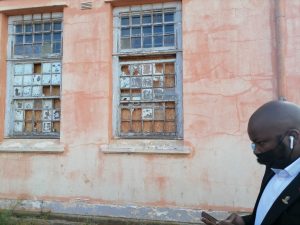 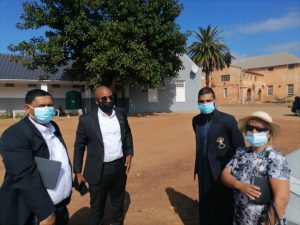 Our visits, prompted by complaints from parents in the area, revealed that the school’s admission process is not consistent with the Department of Education’s policy, with admissions based on language, rather than proximity.

Our oversight inspection found that children living within 500m of the school might not receive placement, as the child’s home language is Afrikaans, while a learner living 10km away would be placed, as their home language is Xhosa.

This is inconsistent with the departmental policy and particularly puzzling considering that the area in which the school is situated, is a predominantly Afrikaans speaking community.

It is also extremely concerning that the number of senior secondary schools in the Gamble, Rosedale and Dower areas do not mirror the number of primary schools, meaning that not all prospective grade eight learners from the area can be accommodated.

This puts more pressure on parents, who now have to pay extra transport fees to get their children to school.

Our oversight also revealed that Gamble HS currently has nine critical teacher vacancies, which remain unfilled. Educational and General Assistants have also not been paid for November and December, as the school has only received a fraction of the funds promised to them.

It was also discovered that the school has had over 100 learners drop out last year, has still not received their full complement of Learner Teacher Support Material and has yet to finalise the academic timetable, due to the critical vacancies.

I will be writing to Education MEC, Fundile Gade, to investigate the admissions process being used at Gamble HS and ensure that it is corrected, so as to not exclude learners living close to the school. I will also be insisting that the school’s vacancies are filled immediately.

I have also submitted parliamentary questions to MEC Gade, to request detailed information regarding the admissions policy being implemented at schools in our communities and how this is impacting learners and communities.

The Department needs to ensure that the children of the Eastern Cape are provided with the best possible access to education, and this starts by ensuring that they are not denied access to schools or resources in their own communities.