The condition of the once world-class Uitenhage Provincial Hospital has deteriorated to such an extent that it is unfathomable that the Department of Health considers the facility acceptable for patient care.

Oversight of the hospital this week revealed passages filled with medical waste, dirty linen shoved in random storerooms and patient toilet doors sealed with tape, as the toilets remain out of order.

The now infamous main elevators of the hospital are still broken, and patient files, which should be kept under lock and key, fill rooms that are easily accessible. 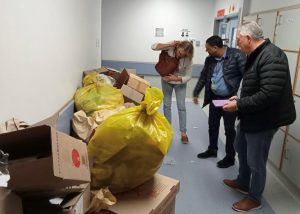 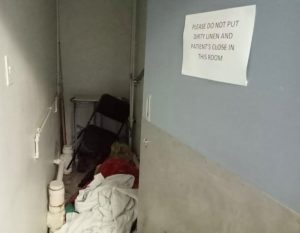 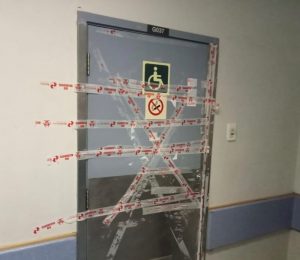 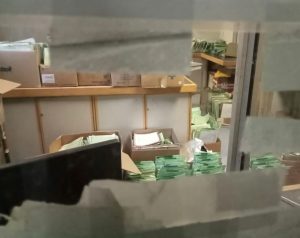 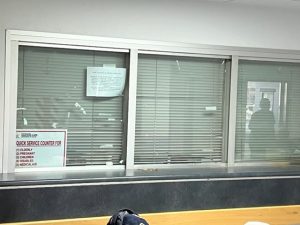 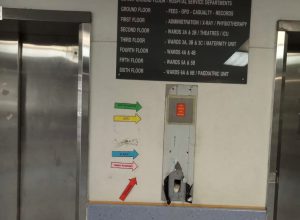 The dire situation at this hospital has arisen as a direct result of delays in filling critical non-medical posts at the hospital. There is only one person in charge of the removal of all medical waste from the facility.

The shortage of staff managing the Outpatients Department (OPD) is so severe that the Quick Service Counter for elderly, pregnant, children and the disabled remains permanently closed.

This facility has been brought to its knees because the Eastern Cape Department of Health is unwilling, or unable, to provide it with the resources it needs to function effectively.

I have written to the Health MEC, Nomakhosazana Meth, to urge her to speed up the process of filling these posts, which will bring much-needed relief and improve the functionality of the hospital.

I have also written to Finance MEC, Mlungisi Mvoko, to request that the procedures followed by the Provincial Coordinating Management Team (PCMT) to fill these and other critical posts, be reviewed so that they are less time-consuming and more focused on the filling of posts which will assist in reducing medico-legal claims against the Department of Health.

It is scandalous that the PCMT has approved 560 Human Resource interns, but when it comes to filling vacancies for hospital porters, administrative clerks, general assistants, cleaners and other support staff that are critical for the functionality of our hospitals, the PCMT is nowhere to be found.

These overlooked frontline workers are critical to the day-to-day functioning of our hospitals and play a major role in reducing medico-legal claims!

The Eastern Cape government and the Department of Health must stop creating jobs for pals and focus on filling vacant funded posts that will ensure that our district, regional and tertiary hospitals are able to deliver effective healthcare services to our people.

The DA will continue to fight for the constitutional right of all our citizens to receive such care.