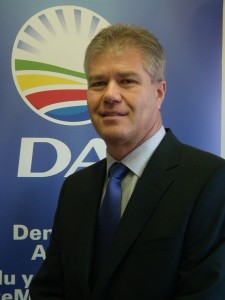 
Warning: Use of undefined constant thumbnail - assumed 'thumbnail' (this will throw an Error in a future version of PHP) in /home/hzktncfg/public_html/wp-content/themes/DABhisho2015/DATemplates/RossPurdon.php on line 68 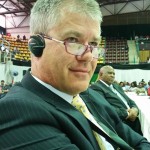 Funding challenges are hampering the operations of the Eastern Cape Provincial Heritage Resource Authority (ECPHRA) and are causing a frustrating knock-on effect on the economy and development of the Eastern Cape. ECPHRA Permit Committees, based in Port Elizabeth, East London and Queenstown have not been meeting regularly which has caused major backlogs for investors and developers wanting to renovate or build on existing premises older than 60 years. The DA’s …

Following the recent plundering of our precious ocean resources by foreign fishing vessels and ongoing illegal sand mining on the Wild Coast, the DA is increasingly concerned about the unsustainable use of our natural resources in the Eastern Cape. As we celebrate heritage day on the 24th of September, we are also concerned about the neglect of one of the Eastern Cape’s historic cultural heritage sites, the amaMpondo Cultural Heritage …


Warning: Use of undefined constant thumbnail - assumed 'thumbnail' (this will throw an Error in a future version of PHP) in /home/hzktncfg/public_html/wp-content/themes/DABhisho2015/DATemplates/RossPurdon.php on line 68 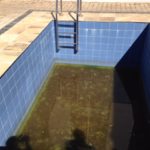 MEMBERS of at least seven portfolio committees of the Bhisho legislature are visiting Joe Gqabi district from today, as part of their oversight programme. Legislature spokeswoman Bulelwa Ganyaza said the members of provincial legislature (MPLs) would visit schools, hospitals and government-funded projects around the area. The district covers areas such as Maclear, Sterkspruit, Barkley East, Ugie, Herschel, Steynsberg as well as Aliwal North. The Daily Dispatch has reported several times …